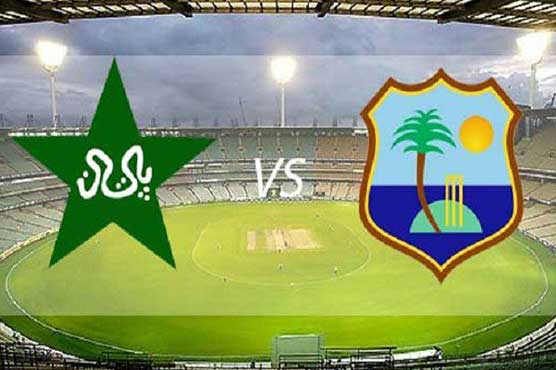 He is eager to play a similar role for Pakistan when they take on the world champions next week.

LAHORE (Dunya News) – The two leg-spinners in the Pakistan men’s national cricket team, vice-captain Shadab Khan and Usman Qadir, are determined to make the most of the Caribbean conditions on offer in the five-T20I series against the West Indies, which kicks off on 27 July.

The pitches in this part of the world possess similar traits as the ones in South Asia and the windy conditions at each island further play a role in making them conducive to spin.

For Shadab, who began his international career from Barbados, these islands have a special place in his heart. On his debut on 26 March 2017, Shadab’s outstanding display of leg-spin earned him three wickets for only seven runs and subsequently a player of the match award.

He went on to bag another player of the match award as he bettered his figures in the next match, taking four wickets this time.

Then 18-year-old, Shadab finished with as many as 10 wickets in the four T20Is and was named player of the series as Pakistan trounced the hosts 3-1.

He is eager to play a similar role for Pakistan when they take on the world champions next week.

In a conversation Shadab Khan told Usman Qadir on Saturday : “The three-match T20I series against England did not end the way we wanted it to, but our spinners bowled well in the series decider and that has given a lot of confidence to the leg-spin department.”

Usman Qadir toured the Caribbean for an U15 championship in 2008 and he made that trip memorable by snaring 17 wickets in eight matches. He told Shadab that he is keen to win the games for Pakistan whenever he gets an opportunity to do so.

Usman said: “We will have to factor wind in our game plans and let the ball fly in the air. As compared to the UK, where we targeted the off-stump in the nets, we will have to bring in the wrong ones here to deceive the opposition batsmen.”