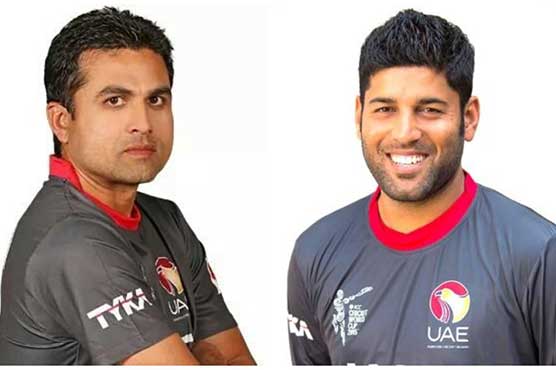 An ICC anti-corruption tribunal backdated their bans to September last year when both players were suspended for attempting to fix matches and failing to report corrupt approaches during the T20 World Cup Qualifier 2019 in the UAE.

"Both Amir and Ashfaq had played cricket at the highest level for long enough to understand the threat from match fixers," ICC anti-corruption unit chief Alex Marshall said in a statement https://www.icc-cricket.com/media-releases/2182204.

"Their lengthy ban should serve as a warning to others."

The duo were found guilty of accepting bribe to "fix or to contrive in any way or otherwise to influence improperly the result, progress, conduct or any other aspect of any international match", the ICC said.

Other charges include not revealing receiving "gift, payment, hospitality or other benefit" to the governing body s anti-corruption unit.

In March, former UAE captain Mohammad Naveed and batsman Shaiman Anwar were each given eight-year bans for similar conduct breaches during the 2019 tournament. 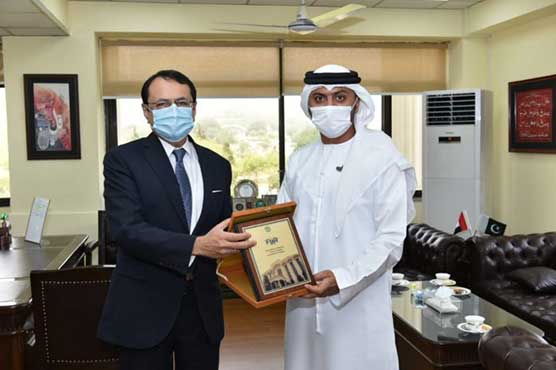 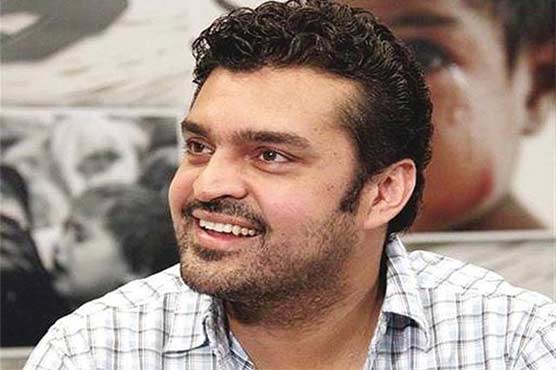 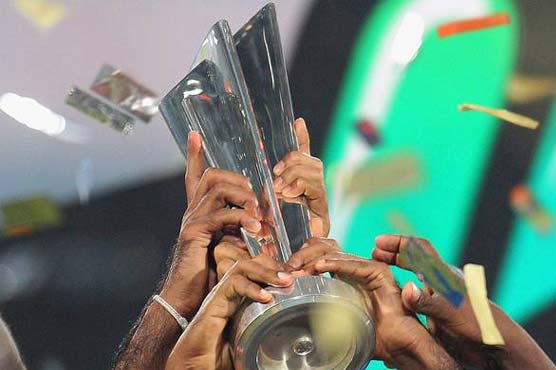