Balochistan beat Khyber Pakhtunkhwa by 42 runs in the first match. KP won the toss and chose to bowl first but the decision didn’t go well. Balochistan’s batsmen played superbly fine and piled up a massive total of 240 runs in the allotted 20 overs by losing 3 wickets. Badar Munir shined with the bat and he scored 138 runs while Faisal Mehmood made 60 runs.

KP in reply, made 198 runs for the loss of 5 wickets in 20 overs. Anees Javed scored unbeaten 76 runs and Haroon Khan made unbeaten 48 runs. Kashif, Babar and Asif shared a wicket each. Badar Munir was declared Man of the Match.

In the second match, Sindh defeated Punjab by 69 runs. Punjab won the toss and asked Sindh to bat first. Sindh Team’s Captain Muhammad Akram once again played a captain’s knock of 108 runs and well supported by Moeen Aslam who scored 79 runs. Sindh team finished with a giant total of 249 runs for five wickets in their stipulated 20 overs. Kamran Akhter claimed one wicket.

In reply, Punjab team was bowled out on 180 runs in 19.2 overs. Mati Ullah was their top scorer with 57 runs while Nisar Ali chipped in with 34 runs. Muhammad Ejaz was the pick amongst the bowlers, who grabbed four wickets while Shahzeb and Israr took two wickets each and Muhammad Akram fetched one wicket. Muhammad Akram was declared Man of the Match. 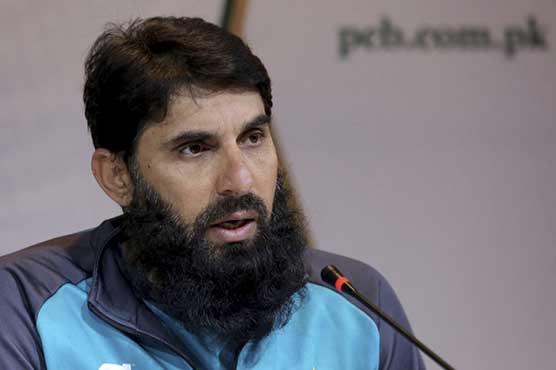 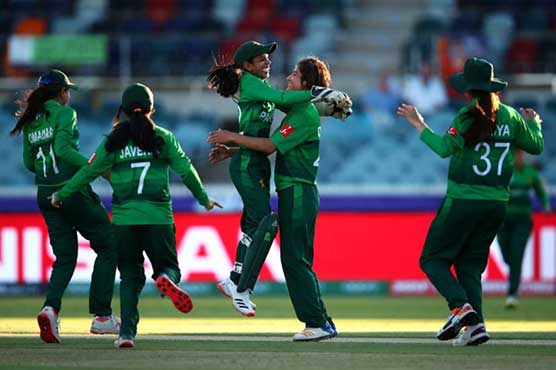 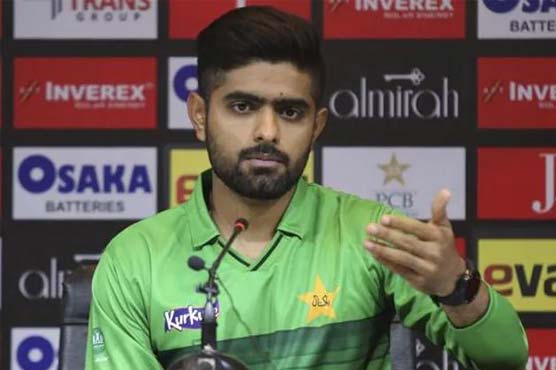 Will try our best to win series against England, says Babar Azam 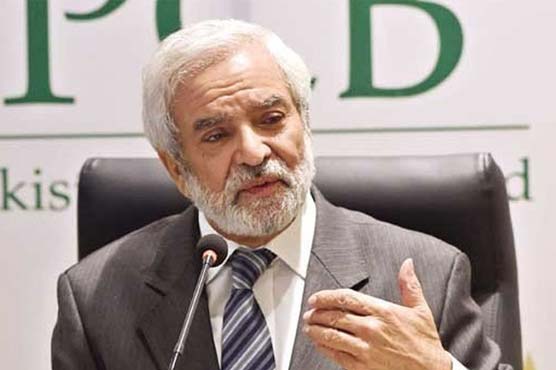 PSL 2022 will be staged in Pakistan: Ehsan Mani