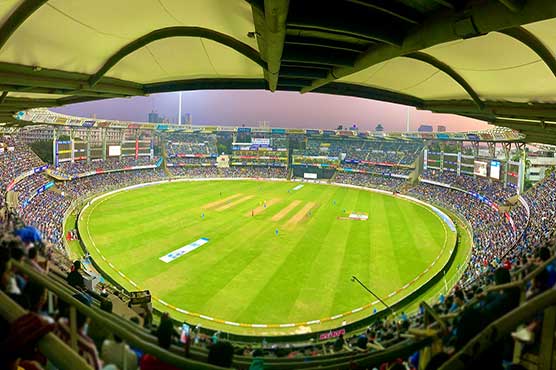 Globally recognized and acknowledged as the pioneer and founding father of int'l cricket in Mideast.

Chairman of the Emirates Cricket Board and UAE Minister of Tolerance, Co-existence Sheikh Nahyan bin Mubarak Al Nahyan had formally approved hosting of new international cricket league in the country.

In this regard, an agreement was signed between Sharjah based Century Events and Sports FZC and the ECB at the official signing ceremony, held in Abu Dhabi, said a press release on Sunday.

Ninety-90 Bash will be the first-of-its-kind and this exciting 90-ball-an-inning annual cricket league format would be played at the historic Sharjah Cricket Stadium during 2022.

Preparations for the Ninet-90 Bash are in full swing. Several well-known global business houses and cricketing icons and international players are set to sign in, bringing together a heady mix of iconic cricketing stars and emerging players to be part of this 90-ball-an-inning tournament.

Globally recognized and acknowledged as the pioneer and founding father of international cricket in the Middle-East, Abdul Rahman Bukhatir also runs an established and diversified business conglomerate based in Sharjah.

“I have been a part of cricket’s journey here in the United Arab Emirates from the very beginning, and it is my endeavor to continue to give cricket a home here, while finding ways of how to grow the game and keep it healthy,” a press release quoted Abdul Rahman Bukhatir as saying.

He expressed the optimism that this new exciting format could be instrumental in creating a brand-new fan base for the sport, not just in the UAE, but across the globe.

Imran Chaudhry, managing director Cinergie Group said that the proposed Ninety-90 format would be shorter than Twenty20 cricket, with the aim of making every contest sharp, edgy and action-packed.

Khalid Zarooni, Vice-Chairman of the Emirates Cricket Board, said that they were keenly looking forward to the Nintey-90 Bash League. 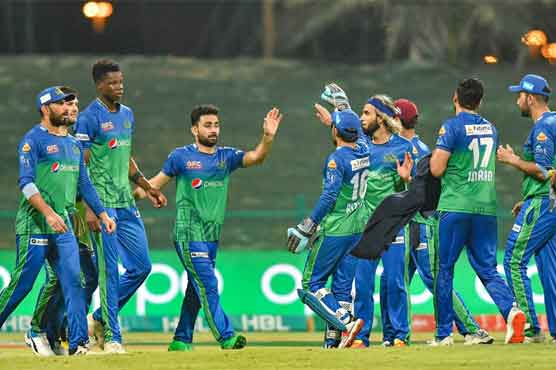 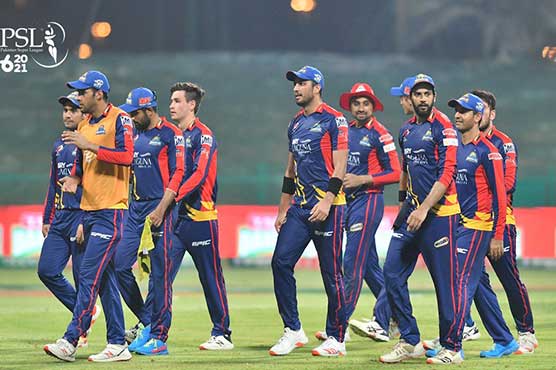 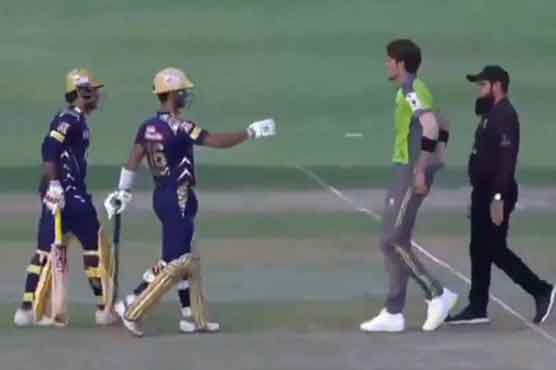 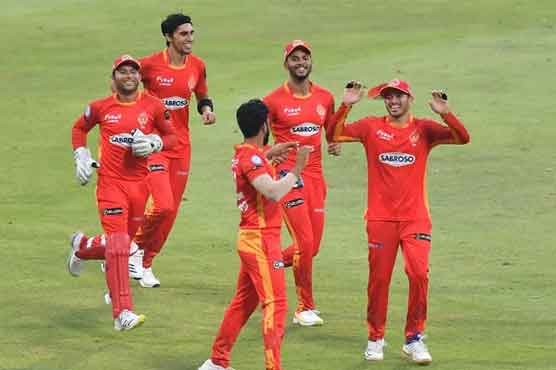