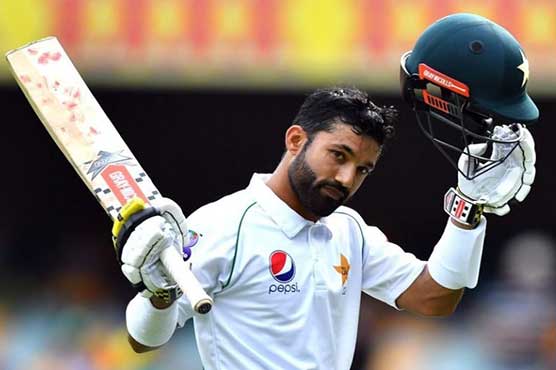 Afridi took to Twitter to laud Rizwan as well as the entire team.

Multan Sultans captain Rizwan smashed an unbeaten 82 from 56 balls as the Sultans defeated Peshawar Zalmi by eight wickets in a PSL 2021 encounter in Abu Dhabi on Sunday.

Afridi, who was unable to represent Multan Sultans in the Abu Dhabi leg of PSL 2021 due to a back injury, took to Twitter to laud Rizwan as well as the entire team.

“Brilliant all-round performance by my @MultanSultans last night! Rizwan’s been an absolute superstar for MS and Pakistan both, long may it continue.

Multan Sultans won the toss and bowled first in the match against Peshawar Zalmi. Shahnawaz Dhani starred with the ball for the Sultans, claiming four for 31. Despite Sherfane Rutherford’s 56, Peshawar Zalmi were restricted to 166 for 7.

Rizwan led from the front during Multan Sultans’ run chase. His unbeaten innings included nine fours and two sixes. Sohaib Maqsood was also brilliant, scoring a fluent 61 in only 31 deliveries. Their efforts helped the Sultans romp home in 16.3 overs.

Sunday’s win was Multan Sultans’ third win in seven games this season. They were still at No. 5 in the PSL 2021 points table.