Shadab Khan has been cleared to feature in remaining PSL 6 matches.

LAHORE (Dunya News) – Shadab Khan has been cleared to feature in the remaining Pakistan Super League 6 matches for Islamabad United, while decision on Yasir Shah’s appearance will be made in due course.

Shadab has completed seven weeks of the required eight weeks of rehabilitation from a left toe injury he sustained batting during the second ODI against South Africa.

Yasir Shah is making significant improvement since undergoing rehab at the National High Performance Centre in Lahore since the Rawalpindi Test against South Africa. The leg-spinner resumed running and bowling a week ago. 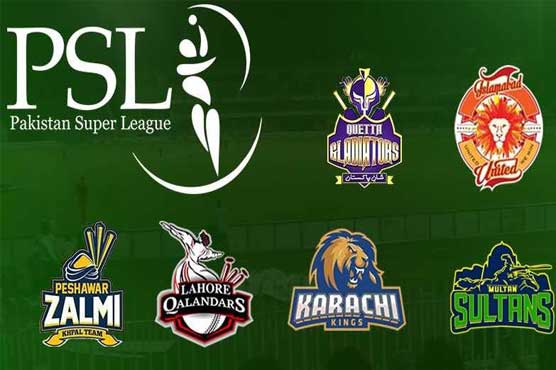 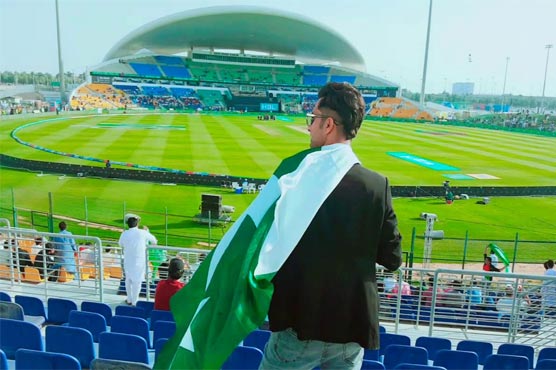 PCB gets approval to hold PSL 6 matches in Abu Dhabi 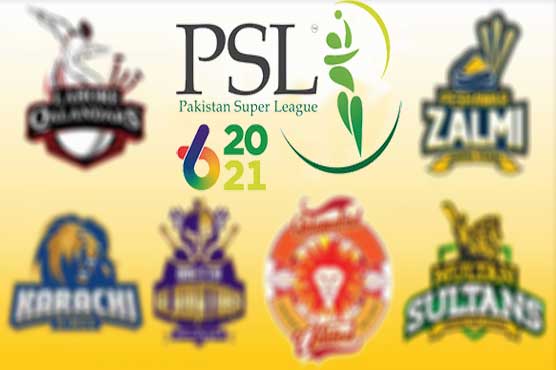 Remaining PSL 6 matches to be played in Abu Dhabi