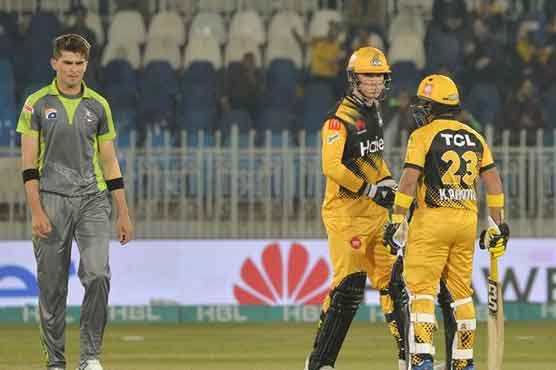 The understanding was reached during a meeting of PCB and the six franchise owners which met today via video link to discuss the remaining 20 matches of the Pakistan Super League 6.

The group had a 360-degree discussion, which also considered feedback from the National Command and Operation Centre (NCOC).

The meeting further agreed that as the holiday period has already started in both the countries and the Pakistan men’s national cricket team has to depart for the United Kingdom on June 23, the PCB will use this time to work with the Emirates Cricket Board (ECB) to check if the event can be successfully delivered within the available time.

The PCB said it will also work on a revised tournament schedule, while it will liaise with the ECB in relation to finalising playing and training facilities, hotel bookings, ground transportation, and visitors’ visas.

The board said it will carry out a detailed financial and risk assessment as well as cost analysis before reporting back to the franchises, who will then review before a decision on the event venue is confirmed

PCB Chief Executive Wasim Khan said, “We had an interactive and productive meeting in which we considered a number of factors. While the UAE has emerged as a preferred venue, a number of challenges remain, which will be worked through over the coming days. We remain committed to doing everything possible to complete the PSL 6.”

The earlier plan was to play the matches in Karachi, but the PCB has decided against it following a request from the six franchises as well as advice from the National Command Operation Centre (NCOC), which asked the board to avoid playing in Karachi because of the worsening Covid-19 situation in the country. 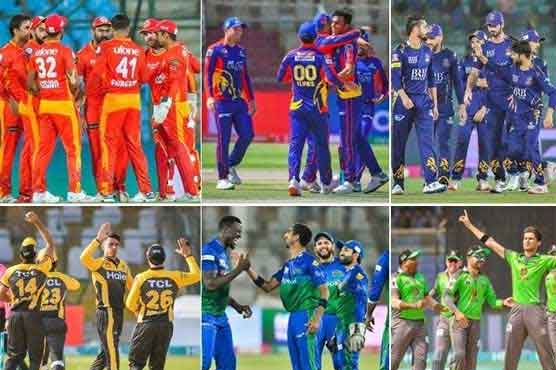 NCOC not in favor of staging remaining PSL matches in Pakistan 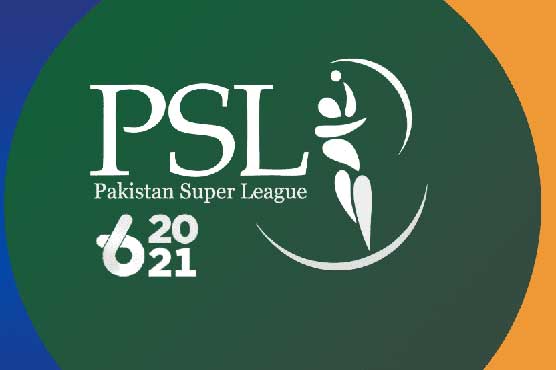 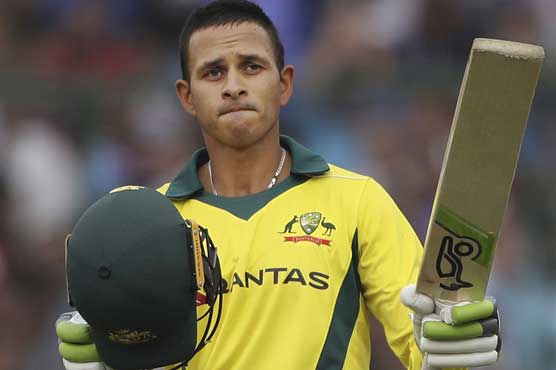 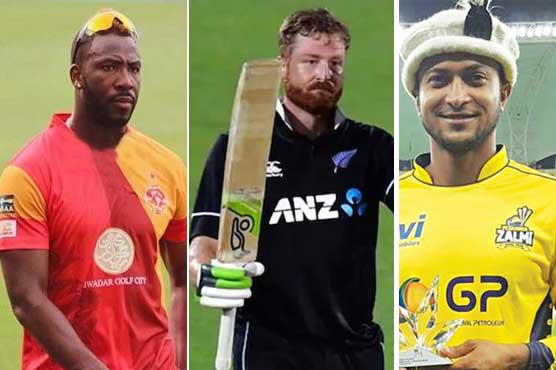