Pakistan will depart for Zimbabwe on Saturday where they will play three T20Is on 21, 23 and 25 April

LAHORE (Dunya News) – Pakistan Cricket Board has congratulated its men’s national cricket team on a successful tour of South Africa, where they won both the ODI and T20I series.

By virtue of winning the ODI series 2-1, Pakistan vaulted to second on the ICC Men’s Cricket World Cup Super League points table, while a 3-1 win in the T20Is has helped fourth-ranked Pakistan to reduce the gap with number-one ranked England to just 10 points.

During the South Africa tour, Babar Azam twice achieved number-one ODI ranking in a space of five days to eventually finish the series as the highest-ranked ODI batsman in the world, while Fakhar Zaman and Shaheen Shah Afridi climbed to their career-best rankings in the format.

In the third T20I, Babar scored his maiden T20I century and partnered in a 197-run first wicket stand with Mohammad Rizwan as Pakistan successfully accomplished their highest successful chase in T20Is by scoring 205 for one with 12 balls to spare.

In the fourth T20I, Pakistan overcame a middle-order collapse to win their first series in South Africa since March 2013 when they won the Centurion game by 95 runs after the Kingsmead match had been abandoned.

PCB Chairman Ehsan Mani: “On behalf of the Pakistan cricket fans, I want to congratulate the Pakistan men’s cricket team on an impressive performance on the tour. South Africa has never been easy for the visiting sides, but Pakistan stepped up every time they were tested and challenged on way to winning the ODI and T20I series 2-1 and 3-1, respectively.

“Away wins are always crucial and critical for the team and players’ development and progression. I am confident these results will provide the players and the team the required confidence in what is a challenging and competitive year of international cricket.

“Babar Azam, through his commanding performances, has proved to be an inspirational leader. There was a lot of skepticism when he was first appointed white-ball captain in October 2019. But I am pleased with his development and happy that he has continued to justify the board’s trust and confidence in him. I have no doubt that he will continue to improve and strengthen his captaincy skills as he has the potential to become one of Pakistan’s most successful captains.

“A rejuvenated Fakhar Zaman and a consistent Mohammad Rizwan have given the top-order the much-needed reliability, which is very encouraging and pleasing. It has been a run-feast in South Africa, making it difficult for the bowlers. But every match provides a learning opportunity and I am sure our bowlers will return from South Africa as a much-improved unit.

“I also want to compliment Misbah-ul-Haq and all the other members of his coaching team for their continued hard work as well as all their efforts that have gone into the preparation and development of the players.

“Finally, I want to remind everyone we cannot afford to be complacent. This is a T20 World Cup year and each participating team will be putting in their best efforts to arrive fully prepared for the competition with the sole aim of winning the tournament. We need to continue to work hard, stay focused and prioritise our objectives so that we can also perform strongly in the series against England, West Indies and New Zealand, which will be played in the lead up to the global event.”

Pakistan will depart for Zimbabwe on Saturday where they will play three T20Is on 21, 23 and 25 April, followed by two Tests, which will be played from 29 April to 3 May and 7-11 May. 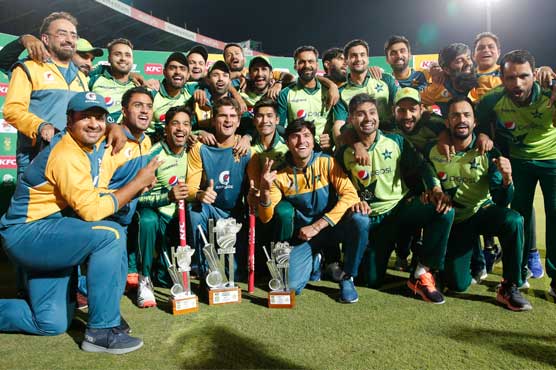 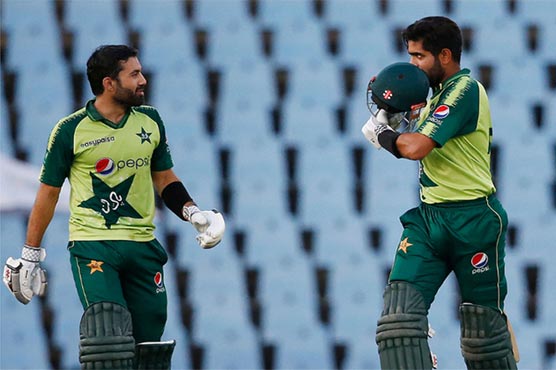 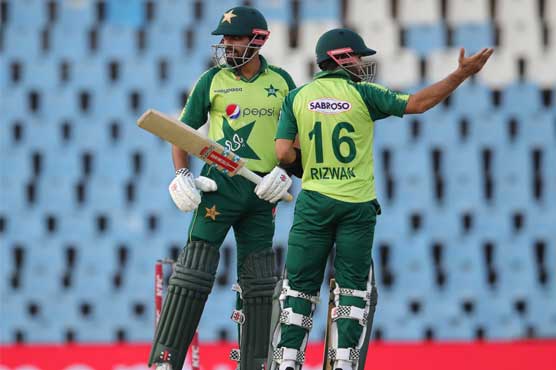 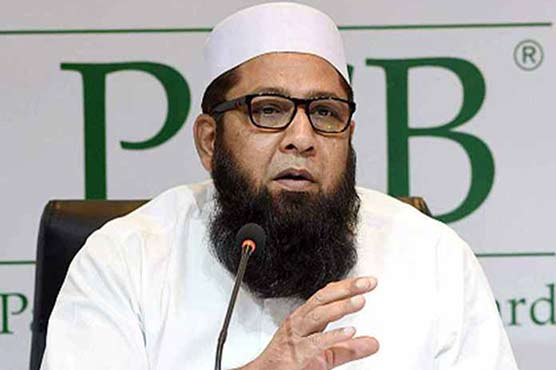