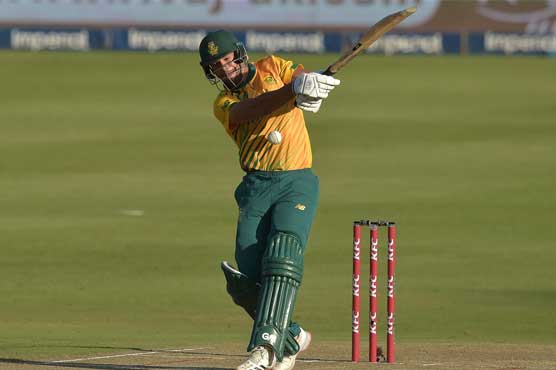 South Africa chased down the 141-run target set by Pakistan in the 14th over, with the help of relentless hitting by opener Aiden Markram (54) and captain Heinrich Klaasen (36*). Usman Qadir put up the only noteworthy bowling performance from Pakistan with two wickets in three overs.

Man of the match George Linde revealed at the post-match presentation that South Africa deliberately placed mid-off Aiden Markram inside the 30-metre circle in order to tempt Rizwan to go over the top.

Rizwan danced down the wicket and went for a big hit but only succeeded in hitting a high catch to Markram. "We had a game plan to bring that guy up and I was happy when he (Rizwan) came down the wicket," said left-arm spinner Linde who went on to take three for 23. He also held three catches in the deep and Pakistan were restricted to 140 for nine on what South African captain Heinrich Klaasen said was "a 180-190 wicket".

South Africa showed up Pakistan s batting shortcomings by racing to a series-levelling victory. Opening batsman Markram set the tone by slamming 54 off 30 balls. There was a brief wobble when leg-spinner Usman Qadir took two wickets in successive overs to reduce South Africa to 92 for four but Klaasen (36 not out) and Linde took the hosts to the target with no further alarms.

Linde finished off a good day by scoring 20 not out off ten balls. Pakistan captain Babar Azam made 50 and shared Pakistan s only productive partnership, 58 off 49 balls for the third wicket, with Mohammad Hafeez (32). "Aggression cost us the game," said Babar after five of his batsmen fell to catches when they mistimed big hits. "Early wickets cost us and the South Africans bowled really well," he said.

Klaasen said the execution of South Africa s bowlers was "spot on". He singled out fast bowler Sisanda Magala, who had a nightmare first over, starting with three no-balls and then bowling three wides in conceding 18 runs. "He begged me for another over," said Klaasen. "He said,  I m your guy today  and he proved it."

Magala s next three overs, including two at the  death , cost only 14 runs and he took the key wicket of Babar, his first in international cricket. Klaasen said the message to the South African batsmen was to be positive and to base their approach on the quality of the pitch rather than the runs required. "We want to play aggressive cricket but not cowboy cricket," he said, pointing out that he tempered his aggression after Qadir s double strike.

The series moves to nearby Centurion for the final two matches, on Wednesday and Friday. 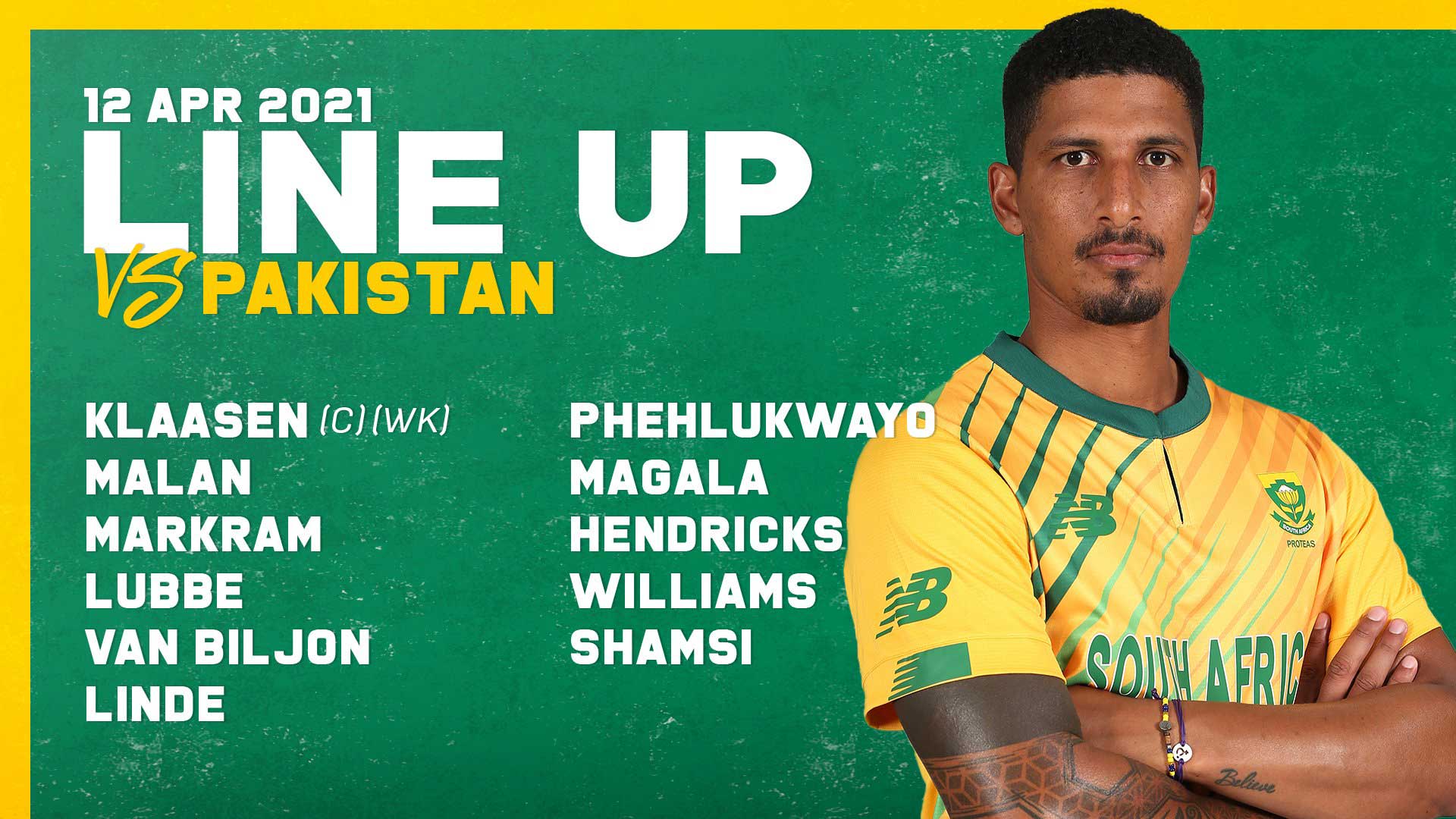 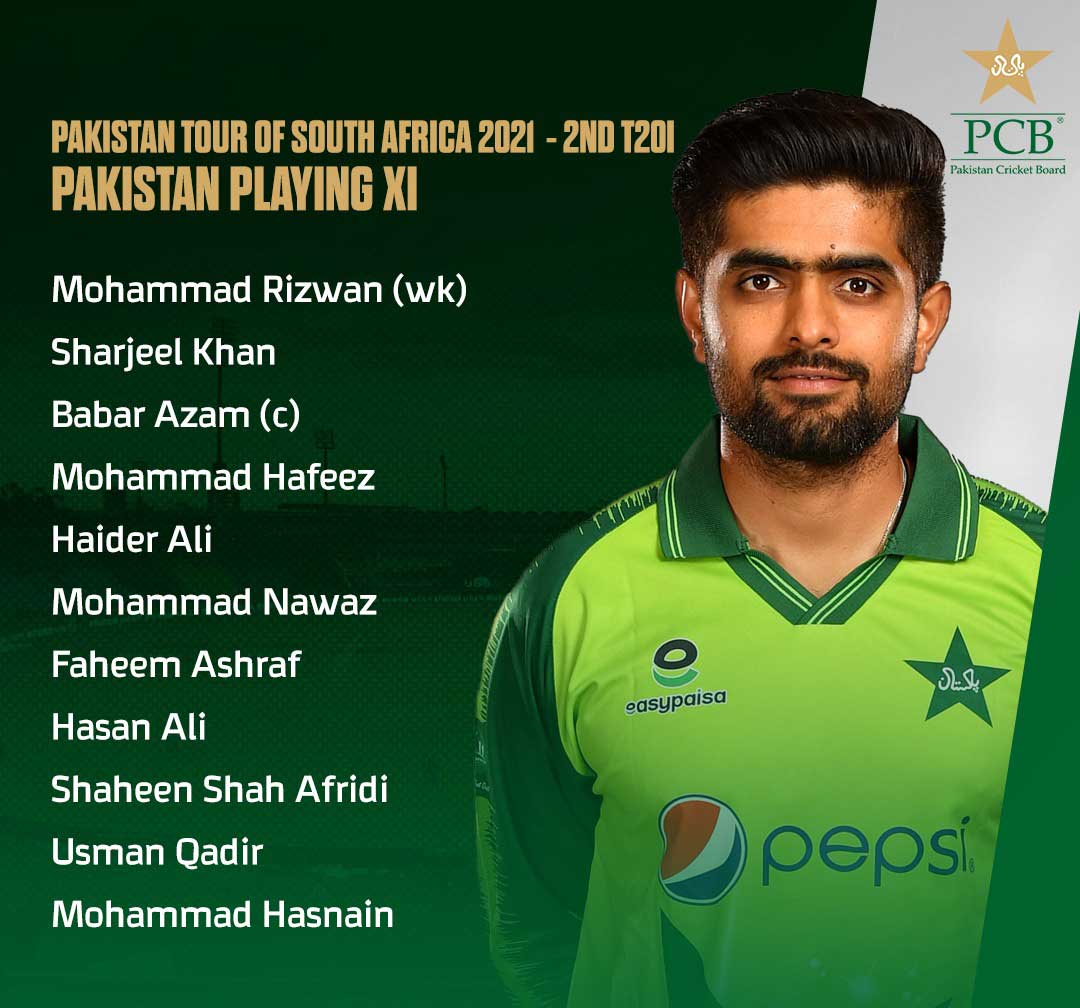