Stats: Fakhar records the highest ever individual score in an ODI chase 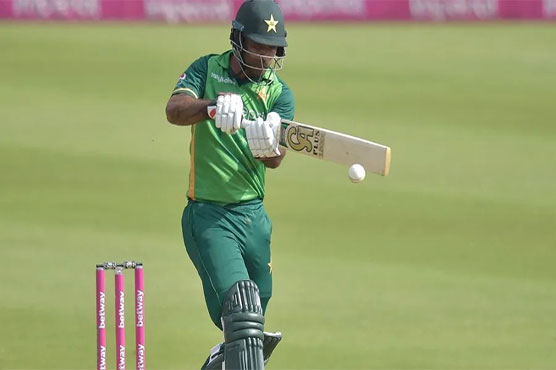 Fakhar's 193 against South Africa is the highest individual score while chasing in ODI cricket.

JOHANNESBURG (Dunya News) – Fakhar Zaman s 193 against South Africa in the second ODI in Johannesburg is the highest individual scores while chasing in ODI cricket.

194* The knock by Charles Coventry against Bangladesh in 2009, the only individual score higher than Fakhar s 193 in a defeat in ODI cricket.

162 Difference between the top two scores for Pakistan in the second ODI - Fakhar s 193 and Babar Azam s 31, the highest difference in an ODI chase. The previous highest difference was 148 by Australia, when Watson scored 185* against Bangladesh in 2011, while the second-highest score was only 37* from Ricky Ponting.

0 Players with a higher individual ODI score in South Africa than Fakhar s 193. The previous highest was 185 by Faf du Plessis against Sri Lanka in 2017. The Pakistan opener s 193 is also the second-highest ODI score against South Africa, behind Sachin Tendulkar s 200* in 2010.

2 150-plus scores in ODI cricket for Zaman, the first Pakistan player with multiple such scores in this format. His 193 against South Africa is the third highest ODI score for Pakistan. Zaman scored 132 runs in boundaries alone, the most in an ODI innings for Pakistan, surpassing the 126 boundary runs during his 210* against Zimbabwe in 2018.

10 Sixes by Zaman in the second ODI, only the third Pakistan player to hit ten or more sixes in an ODI innings. Shahid Afridi hit 11 sixes during his 37-ball hundred against Sri Lanka in 1996, while Abdul Razzaq also struck ten sixes against South Africa in 2010. Zaman hit six of his ten sixes against Tabraiz Shamsi. Only one player has hit more sixes in an ODI off a single bowler - seven sixes by Eoin Morgan off Rashid Khan during the 2019 World Cup. 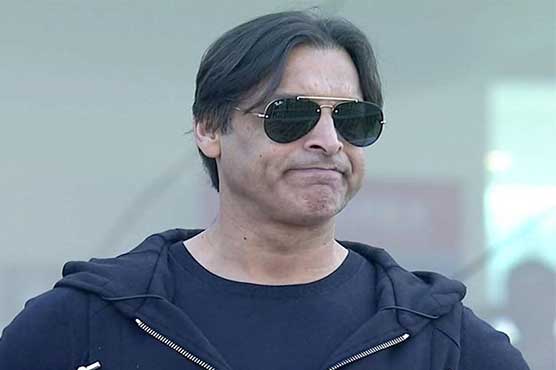 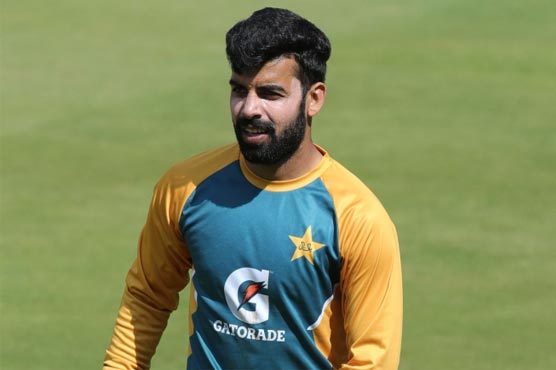 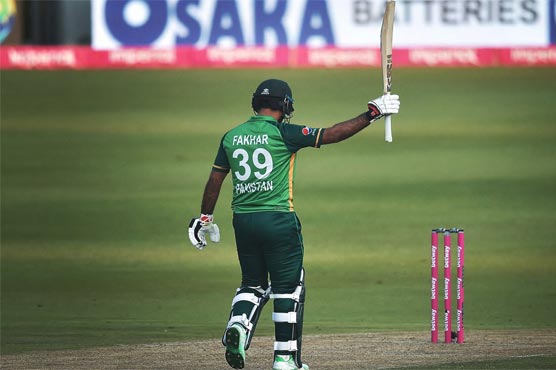