Pakistan will play three ODIs against South Africa from April 2-7.

LAHORE (Dunya News) – Babar Azam’s team will take on South Africa in a three-match ODI series at Johannesburg and Pretoria from 2-7 April. This will be the first time these two countries will come play each other in international 50-over cricket since the ICC Men’s Cricket World Cup 2019 when Pakistan won by 49 runs at the iconic Lord’s. 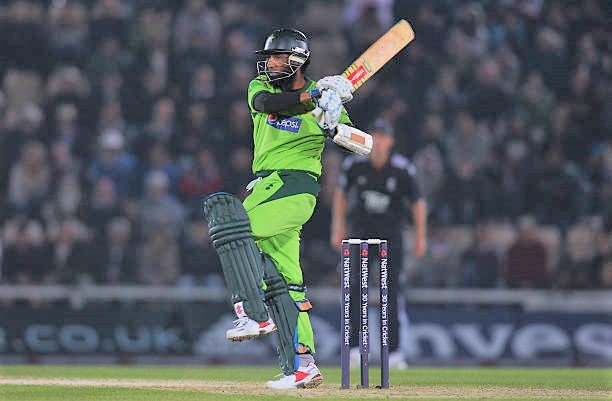 1,116 – Mohammad Yousuf has the most runs for Pakistan in ODIs against South Africa. He brought up 1,116 runs against them at an average of 34.87 and scored two centuries and nine half-centuries.

92 – Mohammad Yousuf also boasts the record for the most number of fours against South Africa for Pakistan in international one-dayers. He smashed 92 fours in 34 innings. 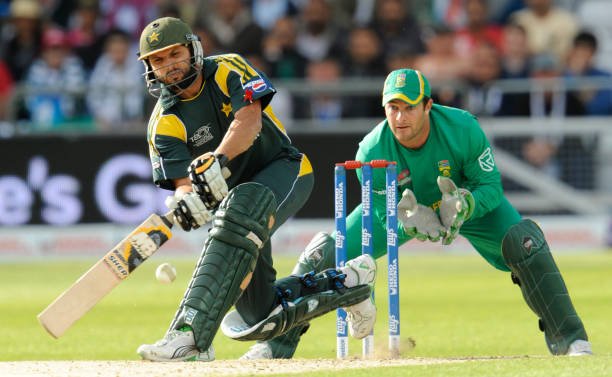 39 – Shahid Afridi smashed 39 sixes against South Africa, which is the most by a Pakistan batsman against them in ODIs.

58 – Waqar Younis is one of the four bowlers to take more than 50 wickets in the format against South Africa. The former right-arm quick registered 58 scalps at 24.89 in 32 matches.

His two five-fers against South Africa are the most for any bowler. 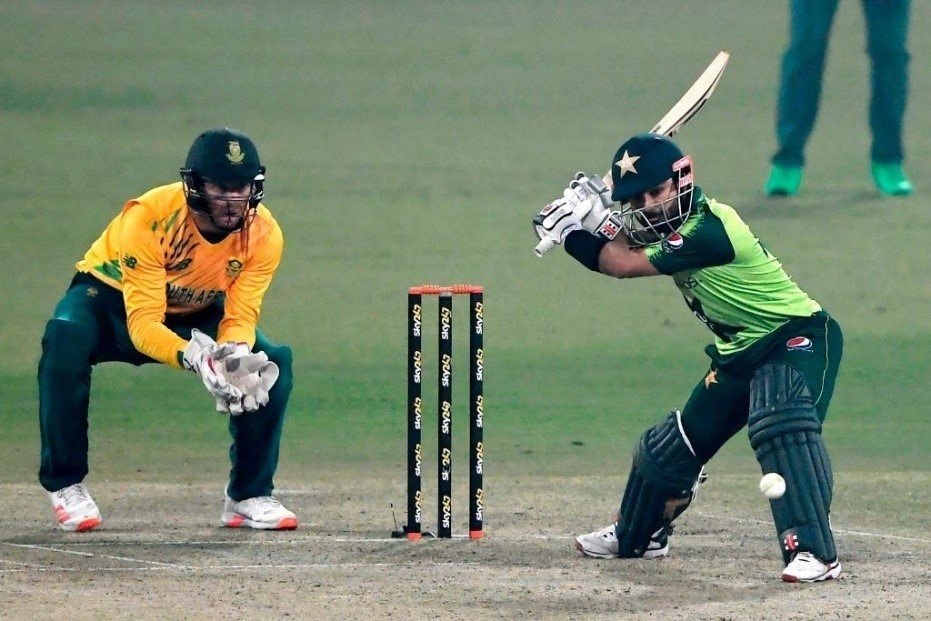 47.05 – Amongst the wicketkeeper-batsmen to have faced more than 1,000 balls in international cricket since the start of 2020, our Mohammad Rizwan has the best average 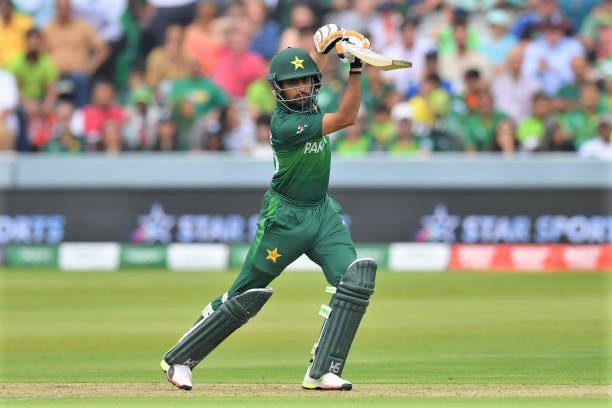 110.50 – Babar Azam has the best average in the ICC Men’s Cricket World Cup Super League for the batsmen with 200 or more runs