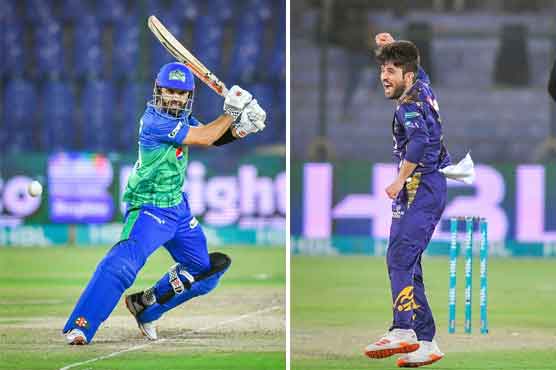 In the 14th fixture of the tournament at the National Stadium, Quetta Gladiators also became the first team to defend a total in the ongoing season as they restricted Sultans to 154 to win the contest by 22 runs.

Mohammad Rizwan, who scored his third half-century of the season, and James Vince provided Sultans a solid start with a 63-run opening stand.

Their partnership ended on the last ball of the eighth over, thanks to Qais’ leg-break that induced a leading edge off Vince’s bat that was safely caught by Sarfaraz Ahmed behind the stumps.

The dismissal tightened the screws on the Sultans batsmen as their next three wickets fell for 27 runs coming from 29 balls. Qais accounted for two of them – Shan Masood (one off four) and Rilee Rossouw (three off eight) – while Sohaib Maqsood’s stay at the crease was curtailed to only four balls by Mohammad Nawaz’s left-arm spin.

With Sultans needing over two runs required per ball for a win, Khushdil Shah (19 off 12) stepped inside the boundary rope. He contributed 37 runs with Rizwan, who stroked 66 off 50 and smashed seven fours and two sixes.

Their last two wickets fell in the last over as Gladiators won the contest with two balls spare.

Gladiators’ Usman stroked as many as 10 fours and three sixes to set the platform for his team to set an imposing total. The 25-year-old played a pivotal role in knitting his side’s first 50-plus opening stand of the season, a feat that he achieved in the company of 18-year-old Saim Ayub, who scored 23 off 18, stroking two fours and a six.

After the pair added 69 runs, Usman stitched a 53-run stand with Faf du Plessis (17 off 17), putting the team on track to what seemed to be a 200-plus score. But, back to back dismissals of Usman, who got LBW off Imran Tahir, who had also accounted for Saim, while reverse sweeping, and du Plessis broke the momentum as Gladiators slipped to 122 for three without any addition of a run.

Sarfaraz Ahmed, the Gladiators’ captain who came into this contest at the back of two breezy half-centuries, albeit in losing causes, fell for three and Azam Khan (17 off 10) followed him back in the 18th over with 155 on board.

Nawaz (20 off 10) stroked Shahnawaz Dhani for three fours in the final over, which added 14 runs to Gladiators’ total, to take them to 176 for seven. Shahnawaz took three wickets for 44. 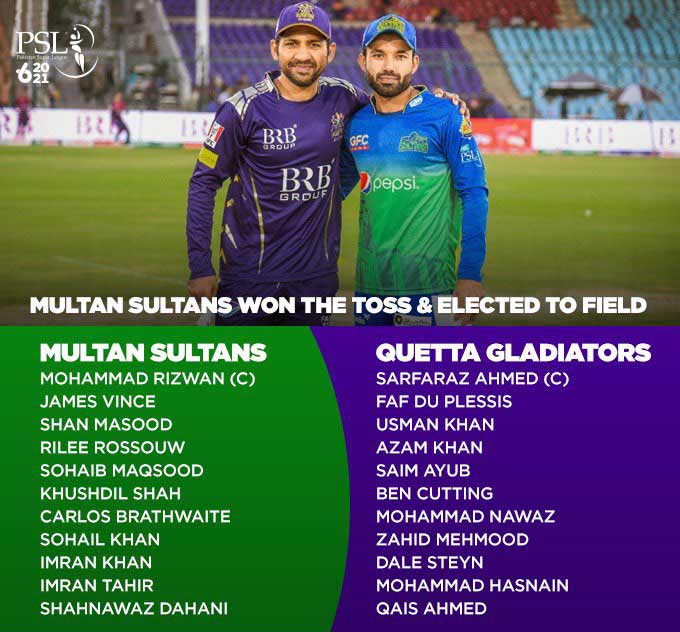 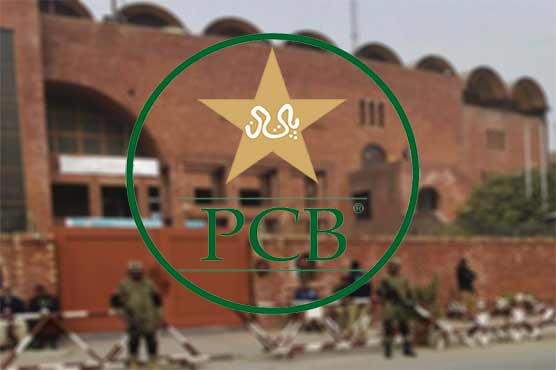 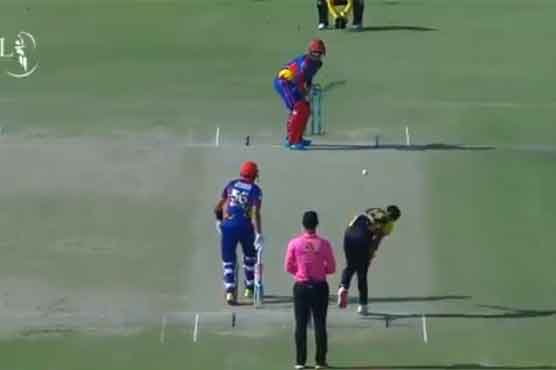 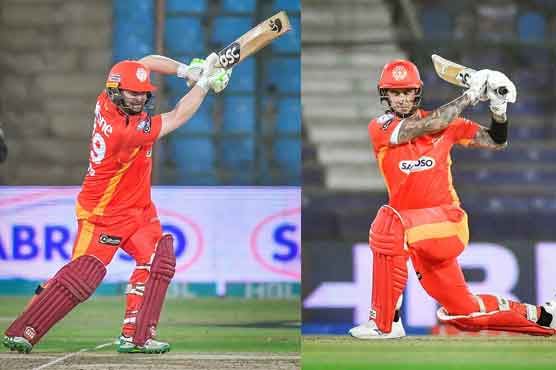