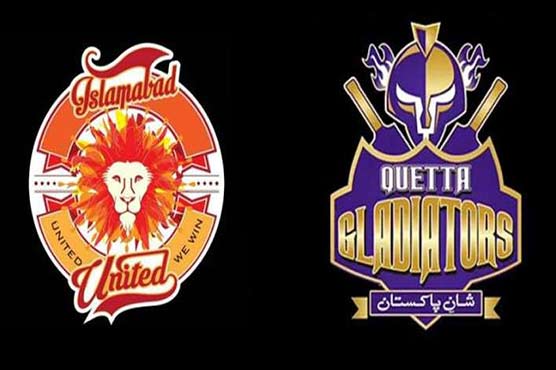 The match will start at 1900 hours Pakistan Standard Time.

The match will start at 1900 hours Pakistan Standard Time.

Chasing 187 to win, Qalandars found themselves in a spot of bother losing two wickets for no run in the first over. Mohammad Hafeez (15 off nine, one four, one six) was the next batsman to go as Qalandars were reeling at 33 for three in the fifth over.

Left-handed Fakhar was joined by another left-hander Dunk. Both contributed a 119-run partnership for the fourth wicket. Fakhar top-scored with a 54-ball 83. He smoked eight fours and four sixes.

Requiring 30 runs from two overs, the right handed Wiese got two fours off Mohammad Amir before he smashed a six in the penultimate over, as Qalandars collected 20 runs and brought down the equation to 10 required off the final over. 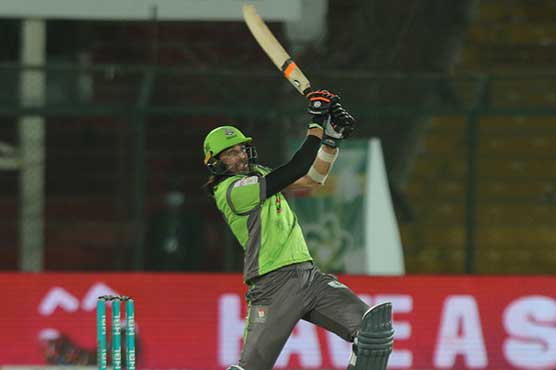 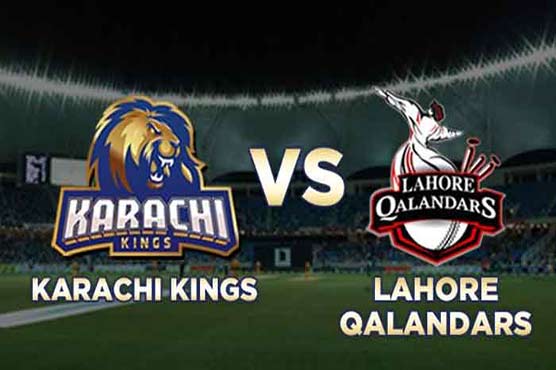 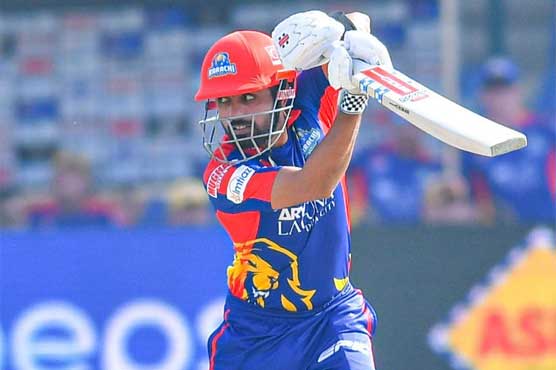