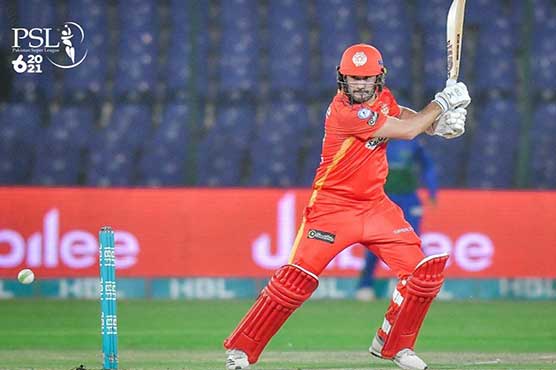 Islamabad have won the toss and are bowling first

All-rounder Lewis Gregory, who claimed two wickets with the ball in hand, played an impressive knock of an unbeaten 49 off just 31 balls and took his team over the line.

For the losing team, veteran leg-spinner Shahid Afridi and pacer Carlos Brathwaite were the pick of the bowlers as they claimed two wickets each.

Islamabad United Captain Shadab Khan said that the his team would like to restrict the opponents to around 140 runs.

"Lots of dew on the surface, and we’d like to restrict them to around 140," Shadab Khan said.

On the other had, Sultans new captain Mohammad RIzwan said, "We will try and play our best XI according to the pitch and we’ll try and make the most of these conditions."

Islamabad United were bottom of the pile last season, and though they have added Alex Hales to their ranks this season, they have seen Colin Munro, Chris Jordan and Reece Topley all have to withdraw – Paul Stirling and Ali Khan link up with the squad instead.

For Multan Sultans, they could not back their table-topping form up in the play-offs, but their best campaign yet could stand them in good stead for this year. BBL-winning star James Vince is looking for back-to-back T20 titles, in what looks a very strong batting line-up. 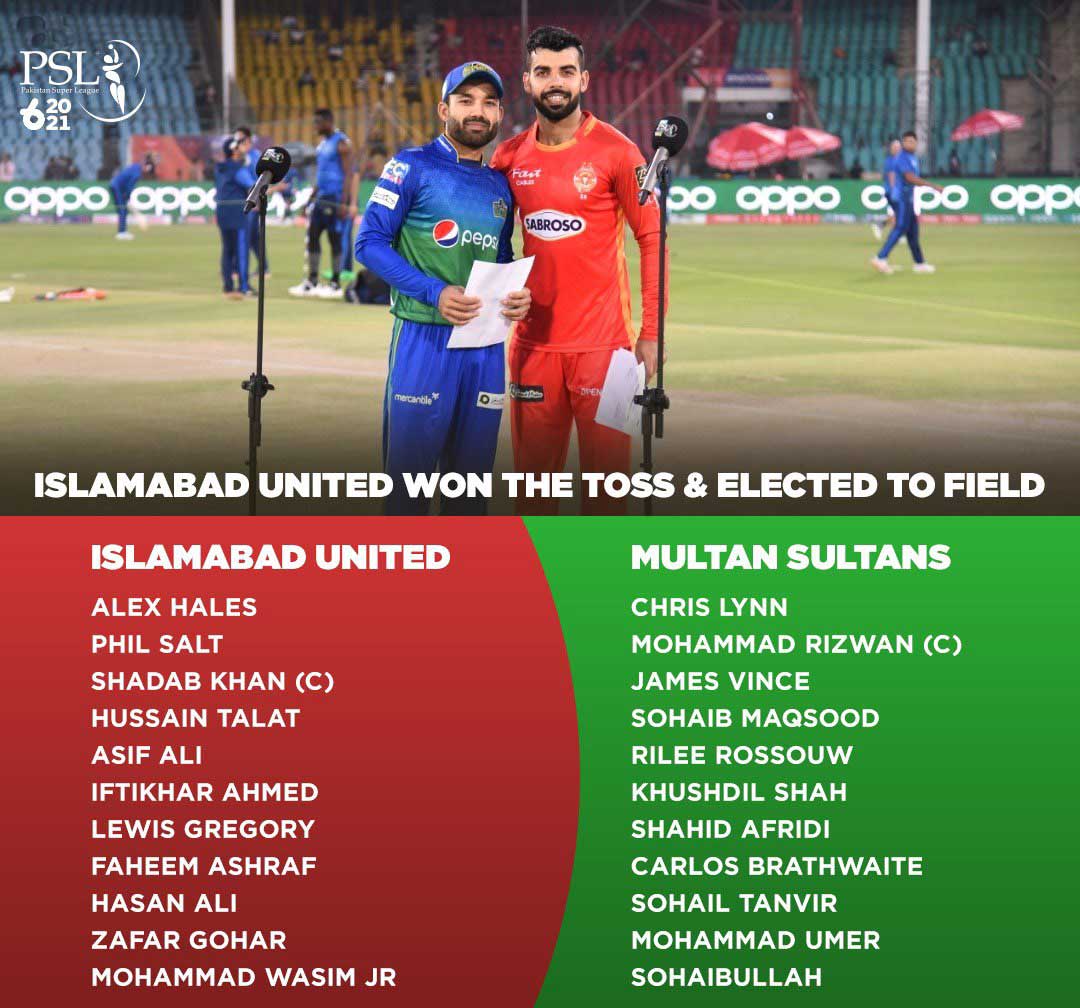 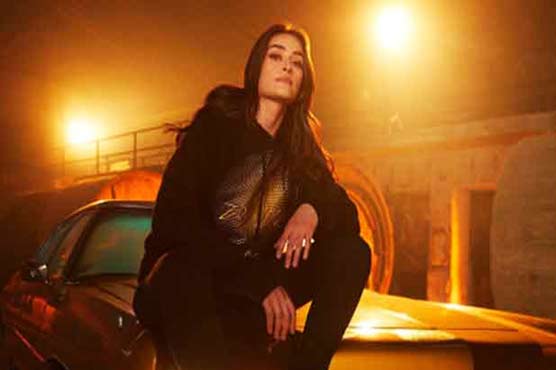 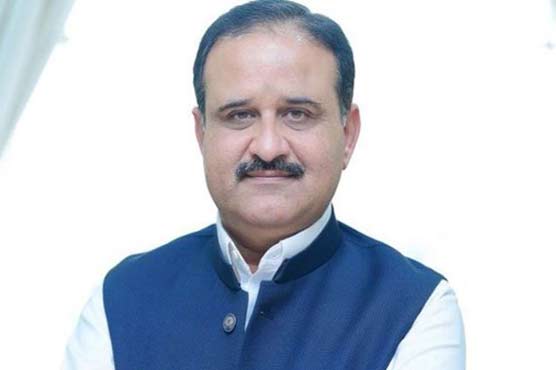 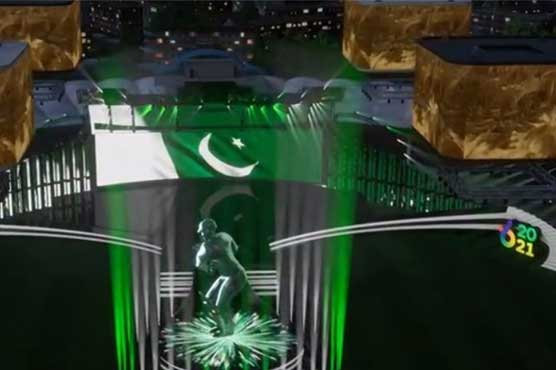