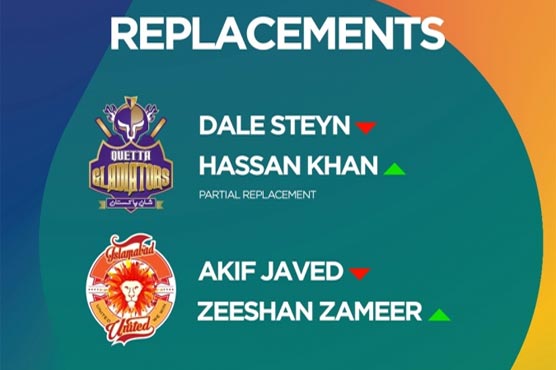 Dale Steyn is expected to reach Karachi on 22 February.

The South African fast bowler is expected to reach Karachi on 22 February after which he will be available for the franchise after going through the necessary testing and quarantine.

The Gladiators have brought in young all-rounder Hassan Khan as his partial replacement to the squad, the teams are allowed to make two supplementary round picks at the PSL Draft. The combination for this can be two local players or one local or foreign player.

Islamabad United’s pacer Akif Javed is recovering from a surgery and will not be available for PSL 6, fast bowler Zeeshan Zameer has been included in the United squad as Akif’s replacement. 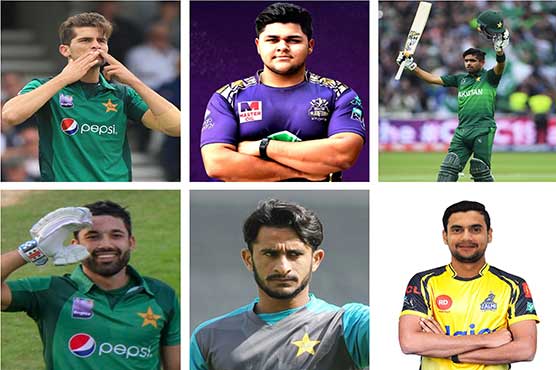 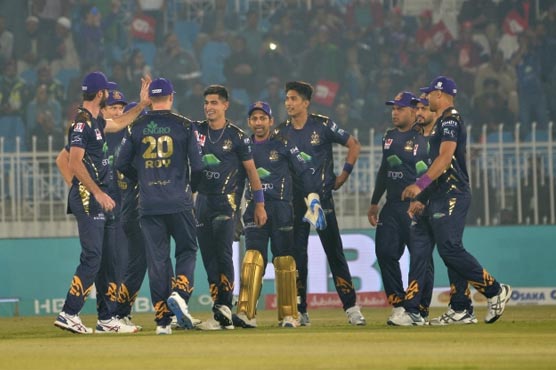 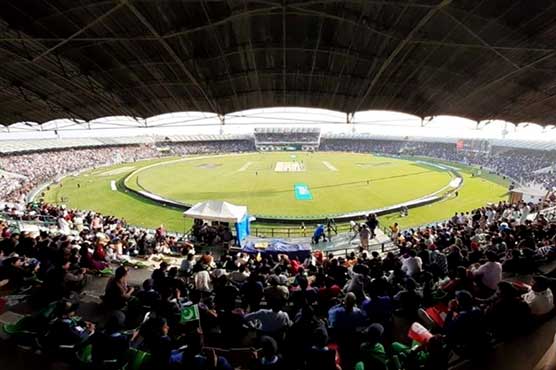 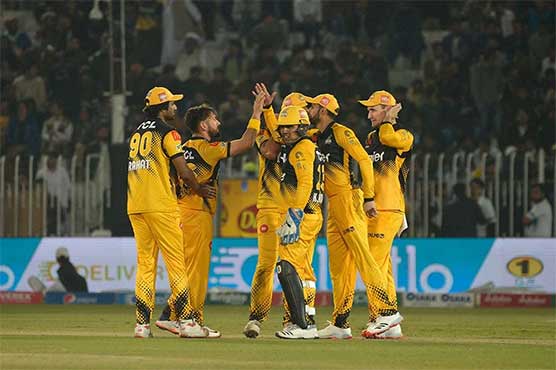