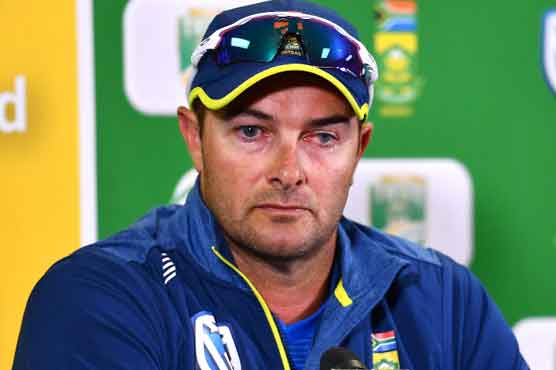 LAHORE (Dunya News) – South Africa Cricket teams coach Mark Boucher feels there are ‘lot of great lessons’ for the visiting cricket teams to learn by touring Pakistan, adding the incredible security standards made sure that the tour ‘worked out like a dream’.

South Africa concluded their first tour of Pakistan since 2007 on Sunday with the hosts sealing the three-match T20I series with a four-wicket win. In the Test-leg of the tour, Pakistan whitewashed South Africa 2-0 to record their first Test series win over the opposition since 2003.

Talking to Mike Haysman on Monday for the PCB Podcast, Boucher who was also part of the squad that toured Pakistan in 2007, called on international sides to Pakistan.

“The big question was about security, “we had guys come over and look at that. When we arrived here, the security levels were top-notch. We probably felt safer in Pakistan than in South Africa.

“Everything has worked just like a dream. The transport from the ground to the hotel, it has been just so easy.

To the teams looking to tour here, I think it is exciting. The cricket is fantastic and it is a great venue to come and play.”

Reflecting on the arrangements for the historic tour, Boucher praised the Pakistan Cricket Board sayingthat he and his players had no complaints and look forward to being back in Pakistan in near future.

“There were always questions about us coming here in terms of security and Covid-19, but they [the PCB] have done themselves proud. I speak for the players who were here – and they were quite a few – therehave been no complaints whatsoever. It has been a fantastic tour, which will we certainly cherish and lookback and say we learned many lessons. We cannot wait to get back here in near future.”

Before the beginning of the tour, Pakistan were expected to make the most of the home advantage by curating spin-conducive wickets and that was visible from the first Test in Karachi where the hosts handed debut toleft-arm spinner Nauman Ali, who left a mark with a five-wicket haul.

The tour concluded with another spinner – Zahid Mahmood, a leg-spinner – donning Pakistan colours forthe first time and returning a three-fer under Gaddafi Stadium lights to spark a collapse which left South Africa reeling at 65 for seven.

The pitches, Boucher said, did not come as a surprise for him as they turned out to be how the touristshad expected them to be.

Boucher praised Mohammad Rizwan’s outstanding run with the bat. Rizwan hit purple patch in the serieswinning the player of the series awards in both Tests and T20Is.

He hit his maiden Test ton in the Pindi Test to help Pakistan seal the contest after they were behind in the contest. He followed it up with another ton – in the first T20I – to become only second Pakistan batsman behind Ahmed Shehzad, to post a three-digit score in T20Is.

His half-century in the second T20I saw him become the only Pakistan batsman to post 50-plus scores in three consecutive innings.

“Both teams were coming at the back of giving couple of opportunities to youngsters so we knew they were fairly young too. There is a reason why people have come to Pakistan and said ‘wow! There is a lot of talent here’ and they showed it in the Test series as well.

“Rizwan played very well in the last innings and showed what he can do in T20 cricket. Some good young names are coming up for Pakistan and the future is certainly bright for them.” 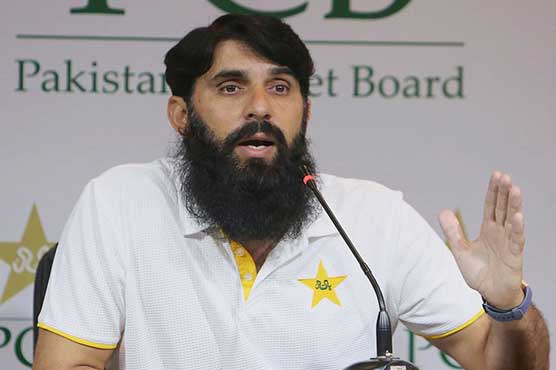 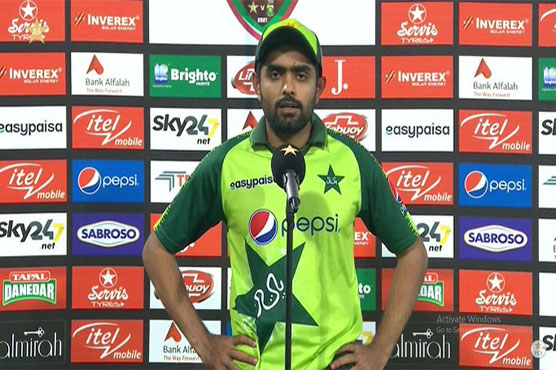 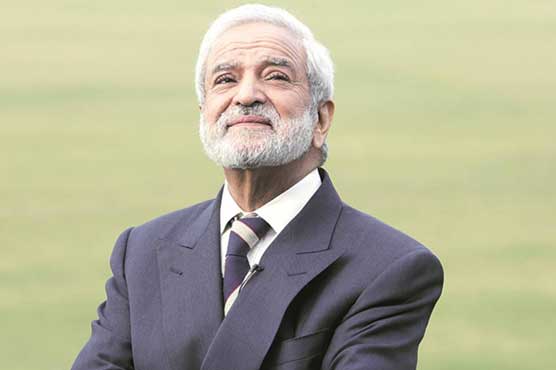 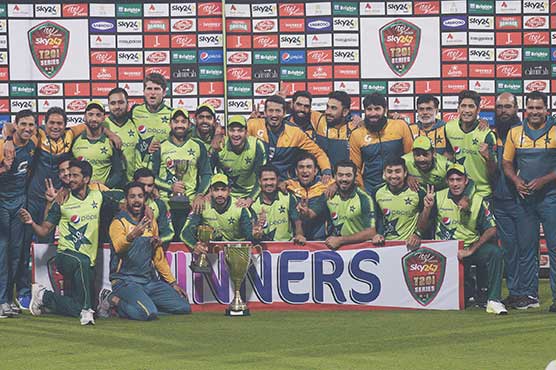