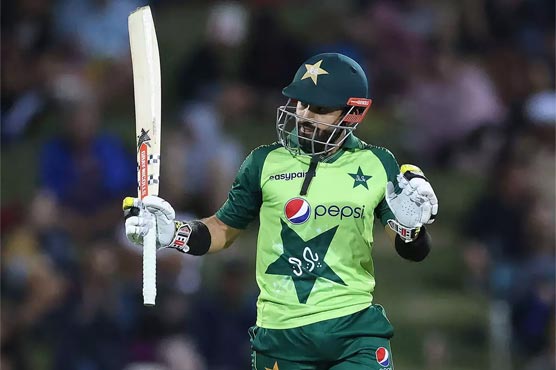 Mohammad Rizwan is presently the first-choice wicketkeeper for Pakistan.

LAHORE (Dunya News) – Multan Sultans have on Monday announced wicketkeeper-batsman Mohammad Rizwan as their captain ahead of the sixth edition of the Pakistan Super League (PSL) which begins on February 20.

The franchise said in an official statement, “The Multan Sultans management is pleased to appoint Mohammad Rizwan as the Captain of the franchise for HBL PSL6. The wicketkeeper-batsman is presently the first-choice wicketkeeper for Pakistan and is also the vice-captain of the National Test team.”

Alamgir Khan Tareen, owner of Multan Sultans, said, “Mohammad Rizwan has shown exemplary leadership qualities with the Pakistan team as well as with Khyber Pakhtunkhwa in the Domestic tournaments. He is presently one of the very best in the world in his position and we are excited to have him lead our team for the upcoming season of the Pakistan Super League. We are grateful to Shan Masood for leading the franchise exceptionally well last season and for instilling a winning mentality within the team.”

Mohammad Rizwan said, “I look forward to leading the Multan Sultans team for the upcoming season. I have understood the innovative approach the franchise applied last season and am looking forward to playing my part this year. Multan Sultans had a successful HBL PSL 5 and we will aspire to go even better this time around especially with senior Pakistani players like Shahid Khan Afridi, Shan Masood and Sohail Tanveer to look up to. I am grateful to the owner Mr. Alamgir Khan Tareen and the Head Coach, Andy Flower, for this opportunity and shall, InshaAllah, repay the franchise for the trust that they’ve shown in me with positive results on the field.” 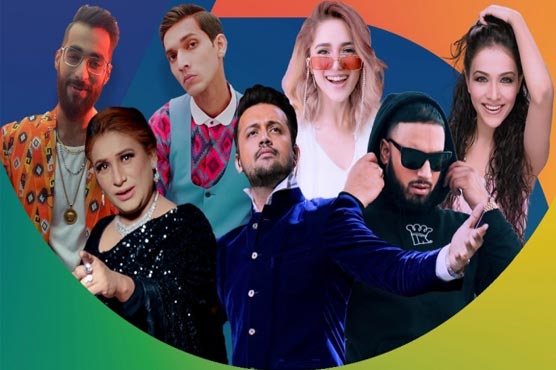 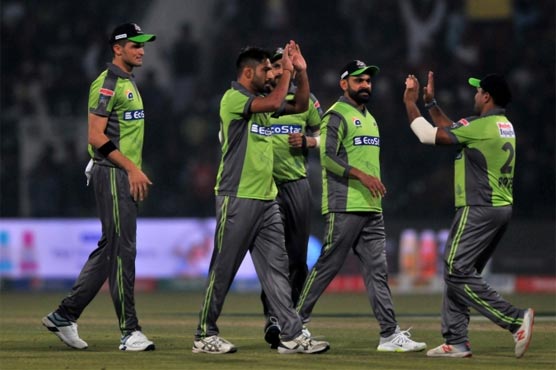 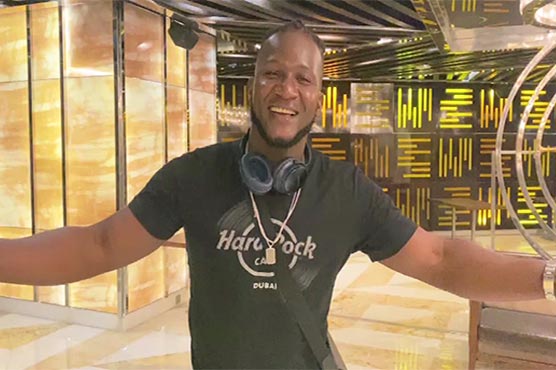 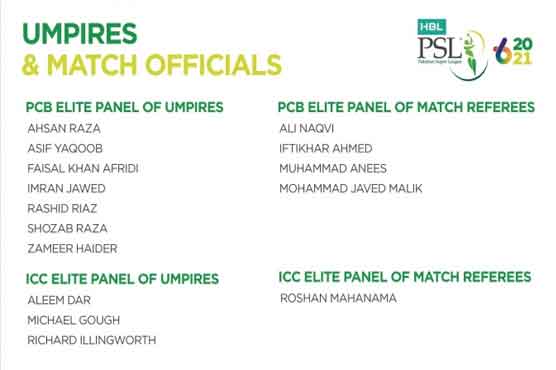