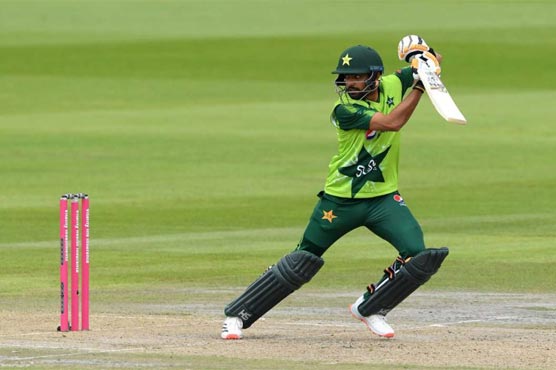 The three-match series between Pakistan and South Africa will begin on Feb 11.

Practice sessions are scheduled at the Gaddafi Stadium today (Tuesday). Pakistan head coach Misbah-ul-Haq said the Proteas are a tough team and the hosts will have to perform at their best to down them.

The three-match series between Pakistan and South Africa will begin on Thursday, February 11, at the Gaddafi Stadium. The second and third T20Is will also be played at the same venue on February 13 and 14.

It is pertinent here to mention that the Green Caps had defeated the Proteas by seven wickets in the first Test at the National Stadium Karachi, and by 95 runs in the second Test at the Rawalpindi Cricket Stadium. 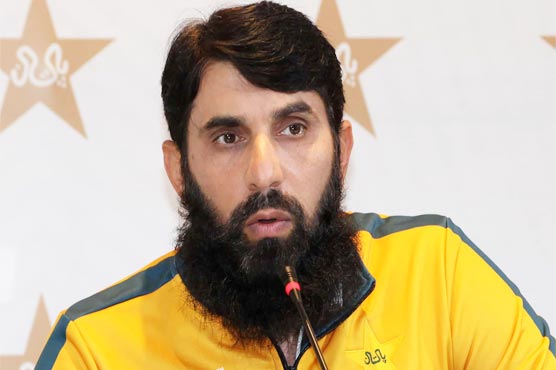 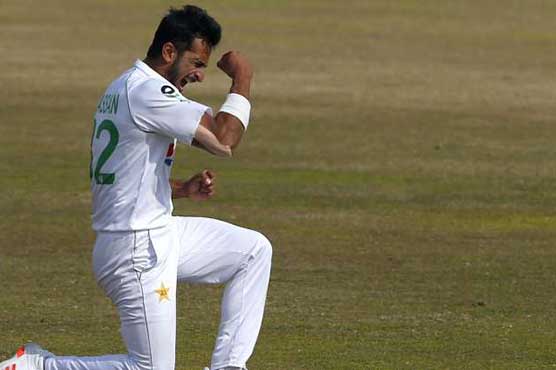 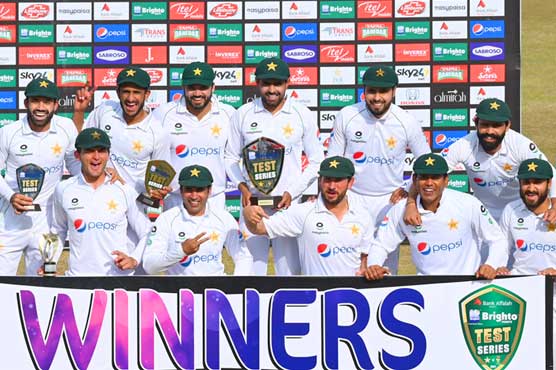 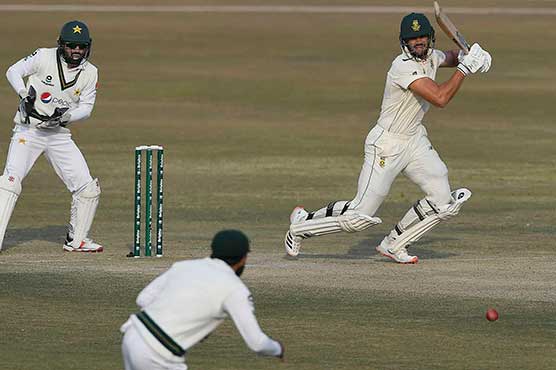