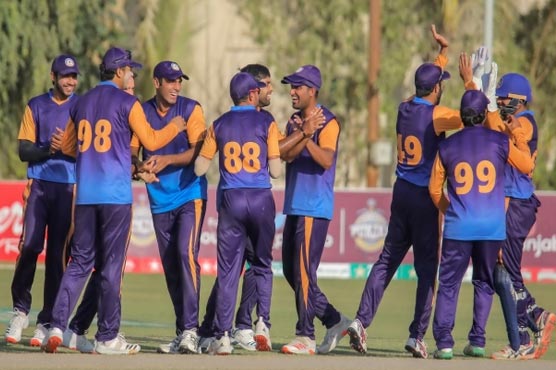 KARACHI (Dunya News) – Central Punjab produced a dominant performance to defeat Sindh by 127 runs in the first semi-final of the Pakistan Cup One-Day Tournament at the State Bank Stadium.

A comical run-out of Omair Bin Yousuf, that was shortly followed by another run-out of Mohammad Hasan, failed to allow Sindh the start and momentum they required in pursuit of a 340-run target as they were eventually bowled out for 212 in 36.5 overs.

Khurram Manzoor, who was involved in both run-outs, finished as the top scorer with an impressive 88 off 73 balls with 12 fours, while Saad Ali contributed 54 off 55 balls with five fours and six. For Central Punjab, Mohammad Ali was the pick of bowlers with three for 31, while Ahmed Bashir and Usman Qadir bagged two wickets apiece at 40 and 50 runs, respectively.

Central Punjab captain Saad Nasim: “I have to give credit to openers Tayyab Tahir and Rizwan Hussain who provided us a good start and then the middle-order was able to consolidate with even contributions. The bowling was sharp and accurate, and Zafar Gohar’s presence gave us more variation and experience.”

Sindh captain Asad Shafiq: “We had a good event, unfortunately we couldn’t carry the form into the semi-final and were beaten by a good Central Punjab side. We didn’t bowl very well after winning a good toss and although we had previously chased big totals at this ground, it was not our day. However, it has been a good event for us and there were a lot of learnings.”

Earlier, put into bat, Central Punjab built on a solid 87-run first-wicket partnership between Tayyab Tahir and Rizwan Hussain to post a competitive 339 for nine. Tayyab finished as the top-scorer with 60 from 70 balls with a six and six fours, while Rizwan hit a whirlwind 29-ball 56 that was punctuated with five sixes and four fours.

Zafar Gohar also hit a half-century when he slapped three sixes and three fours in a 39-ball 53, while captain Saad Nasim (39) and Raza Ali Dar (37) made useful contributions in the middle-order to ensure a good start was not wasted.

In the second semi-final on Saturday, Khyber Pakhtunkhwa take on Northern. 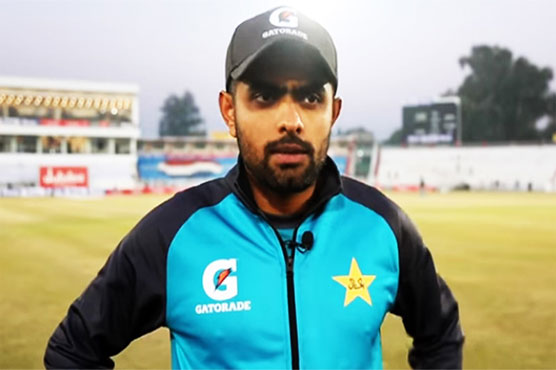 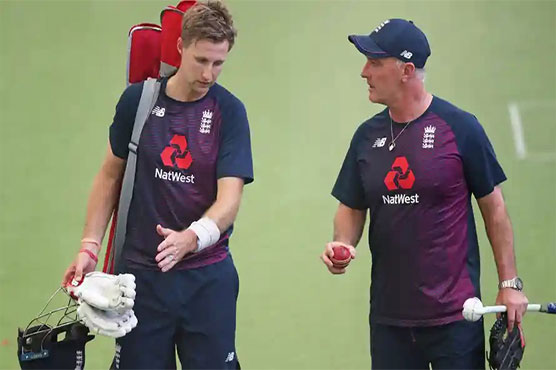 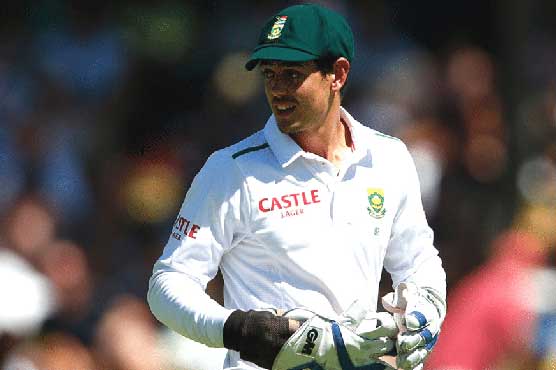 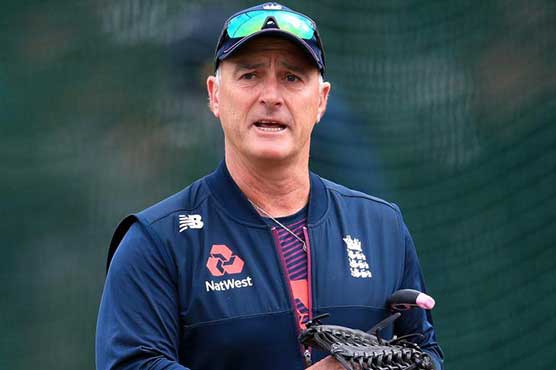