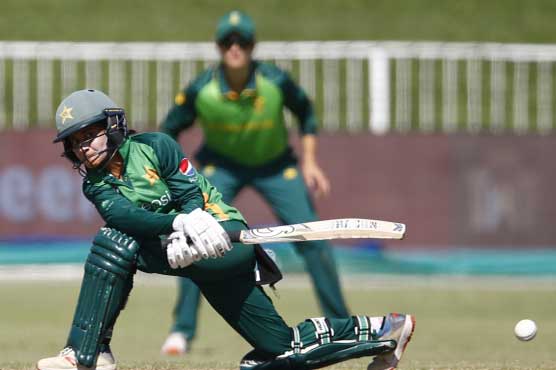 In pursuit of 202, the tourists were bowled out for 169. Pakistan were off to a shaky start as opener Nahida Khan (three off 11) and one-drop Omaima Sohail (two off seven) made their way to the pavilion early in the chase with the scorecard reading 12 for two in 4.4 overs.

Kainat Imtiaz, making her come back, scored 16 off 46 balls, after coming out to bat at number four, before she was caught off South Africa captain Sune Luus.

Nida Dar, who had scored back-to-back half-centuries in the previous two ODIs, was South Africa captain’s next wicket as she fell for 26-ball 14. In her next over, the 26th of the innings, she dismissed her Pakistan counterpart, Javeria Khan, who scored 33 off 61 balls.

A 39-run partnership for the sixth-wicket between Aliya Riaz – who finished the series as the highest run-getter from both sides with 136 runs, including her career-best 81, at 45.33 – and Sidra Nawaz (25 off 35) ensued. That the partnership does not pose any threat to the hosts was ensured by Ayabonga Khaka who caught and bowled Sidra.

Aliya, after scoring 41-ball 27, followed Sidra 12 runs later. Diana Baig coming to bat at nine, scored 21 off 24 balls, which included two boundaries. The tourists were bowled for 169 in 48 overs.

Earlier, Diana’s career-best four for 30 helped Pakistan restrict the hosts to 201 in 50 overs despite a solid start. The right-arm pacer finished as the highest wicket-taker in the series, taking nine wickets at 13.22 runs per dismissal.

Openers Lizelle Lee and Laura Wolvaardt added 79 runs for the first wicket after Javeria opted to bowl after winning the toss for the third time in the series.

Nashra Sandhu broke the opening partnership in the 18th over as Lee (49 off 68, seven fours) fell one run short of what would have been her 19th half-century.

Wolvaardt scored 58 – the right-hander’s 17th half-century – before pacer Diana accounted for her in the 28th over, which turned out to be double-wicket maiden as Lara Goodall (0 off three) followed Woolvardt back in the pavilion three balls later.

Luus (15 off 34) became off-spinner Omaima Sohail’s second ODI wicket in the 31st over and Nashra, the left-arm orthodox, took her second wicket in the 32nd over as she sent debutant Tazmin Brits back to the pavilion.

Except for Trisha Chetty (34 off 43), no South Africa batter challenged the Pakistan bowlers as the tourists put a lid on the flow of runs.

Anam Amin, bowling for the first time in ODI cricket since October 2018, got the wicket of Anne Bosch (15 off 25) as she returned one for 39, which included a maiden, before Diana struck again to reduce the hosts to 157 for seven with the wicket of Shabnim Ismail (one off four).

Diana’s fourth wicket of the innings came on the first ball of the last over as Chetty was caught by Nahida Khan.

South Africa and Pakistan will now lock horns in a three-T20I series, which commences from 29 January, at the Kingsmead Cricket Stadium before they fly to Harare to play Zimbabwe women in three 50-over matches and two T20Is. 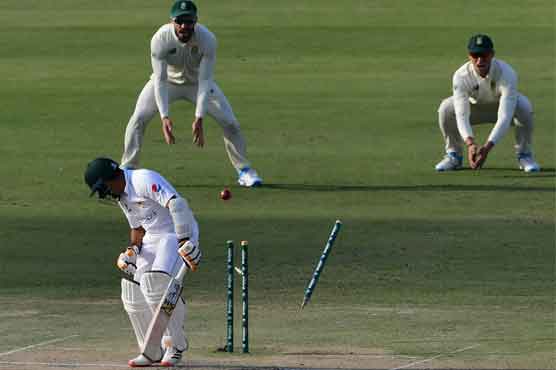 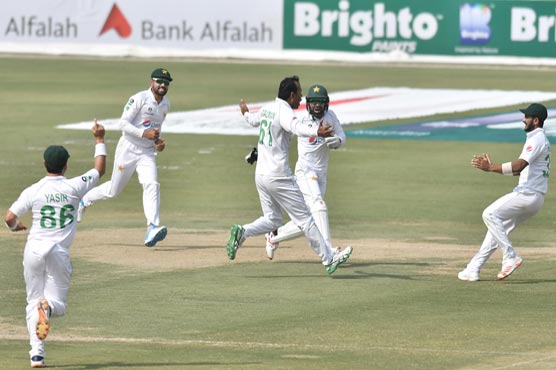 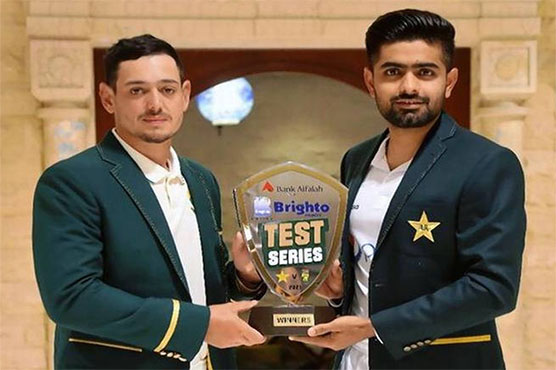 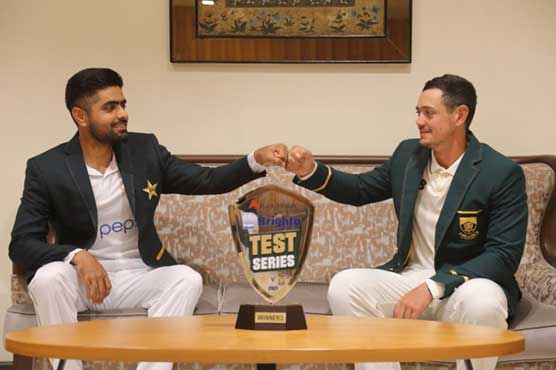