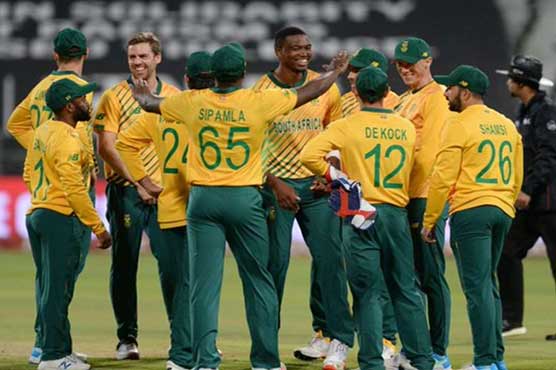 The squad includes two fast bowlers, Daryn Dupavillon and Ottneil Baartman, who have not yet played at Test level. Dupavillon has played in one one-day international.

The pair effectively replace fellow fast bowlers Glenton Stuurman and Migael Pretorius, who were in South Africa s squad for the recent Test series against Sri Lanka but who suffered injuries and had to be released. Also included is Kagiso Rabada, South Africa s leading fast bowler, who missed the Sri Lanka series because of injury.

"Considering that the conditions that will be faced are largely unknown to the South African team, we wanted to strengthen the attack," said selection convener Victor Mpitsang.

According to a statement from Cricket South Africa, the team will depart for Pakistan on a commercial flight on January 15 and will spend a period in quarantine in Karachi before starting a programme of training and intra-squad matches. Some of the players will take part in domestic one-day matches in the week before departure with the domestic teams already in a bio-secure environment in Potchefstroom, where all the matches will be played.

Baartman and batsmen Keegan Petersen and Sarel Erwee are the only players who have yet to appear in an international match, although Petersen will be part of a South African squad for the third time.

It will be South Africa s first tour of Pakistan since 2007/08, although Faf du Plessis captained a World XI in 2017 in the first high-profile international cricket in that country since a bus containing the Sri Lankan team was attacked in Lahore in 2009.

Head coach Mark Boucher made three tours of Pakistan as a player, with South Africa winning two and losing one of the Test series.

A separate squad will be announced next week for three Twenty20 internationals which will follow the Tests. 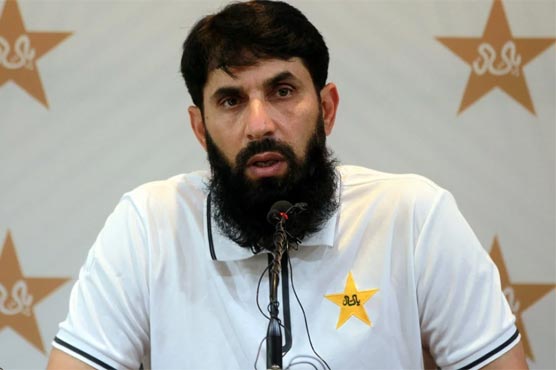 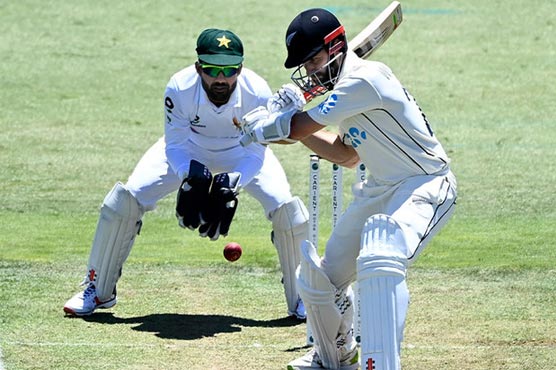 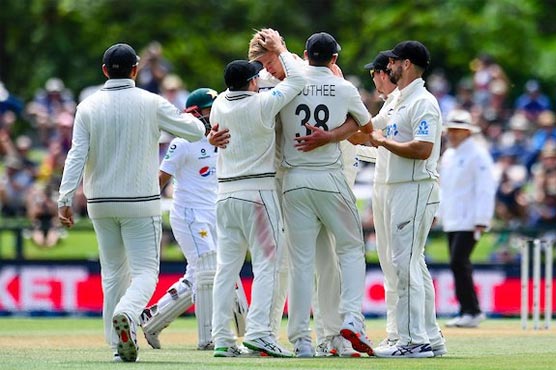