CHRISTCHURCH (AFP) – New Zealand declared at 659 for six, after Kane Williamson scored 238, to lead Pakistan by 362 on the first innings on day three of the second Test in Christchurch on Tuesday.

Henry Nicholls scored 157 and New Zealand declared when Daryl Michell reached his maiden century to be 102 not out.

It was Williamson’s fourth double century while he combined with Nicholls to put on 369 for the fourth wicket, New Zealand’s third best partnership of all time. 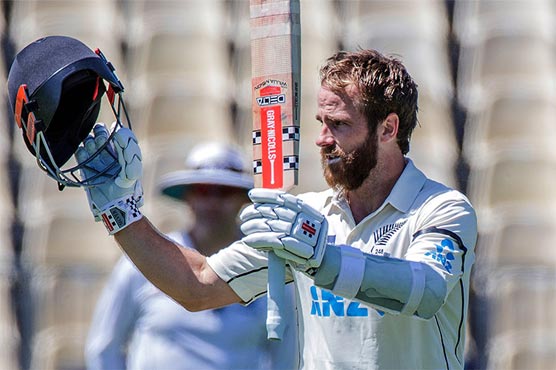 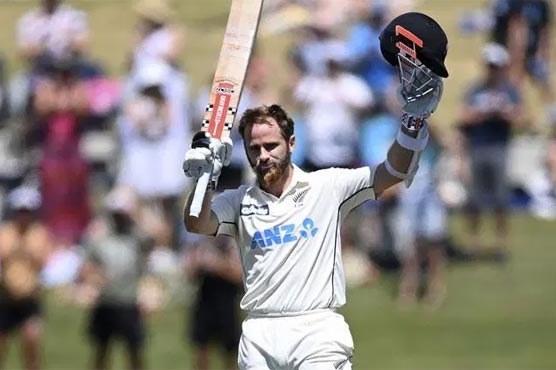 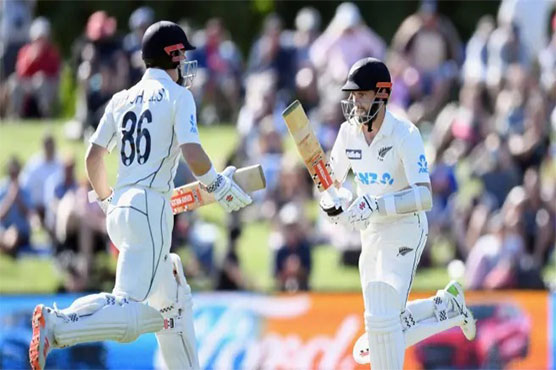