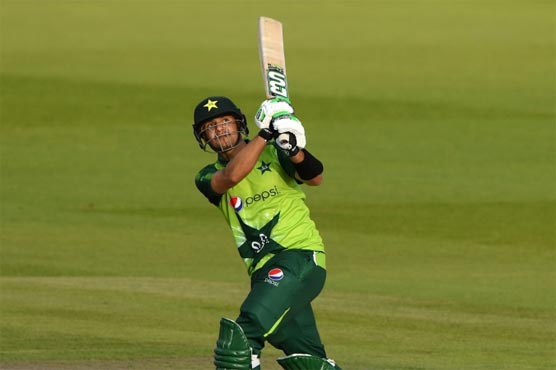 Haider Ali, who came into bat at number three, top-scored with a 28-ball 64.

LINCOLN (Dunya News) – Half-centuries from Haider Ali and Zeeshan Malik, and three-wicket haul from Usman Qadir led Pakistan Shaheens to a comfortable 101-run win over New Zealand A in a T20 match at Bert Sutcliffe Oval in Lincoln on Sunday.

In a 12 a-side match, Shaheens, after being put into bat posted 231 for five. The openers Zeeshan and Abdullah Shafique provided a solid 84 runs stand for the first wicket. Abdullah’s 35 off 24 included three fours and a six.

Zeeshan was next to go, the right-handed opener contributed 54 off 37 balls, laced with 10 boundaries. Haider, who came into bat at number three, top-scored with a 28-ball 64. His innings included four fours and five sixes.

Hussain Talat 44 not out (17 balls, four fours, three sixes) and Amad Butt 25 not out (six balls, one four, three sixes) were other contributors to Shaheens’ batting. The pair contributed an unbeaten 40 runs for the sixth-wicket off just nine balls.

In reply, the hosts were dismissed for 130 in the 19th over with RA Mariu contributing 48 off 35 balls (six fours, one six).

Pakistan Shaheens in their final match of the tour will take on the same opponent at the same venue on 5 January 2021. 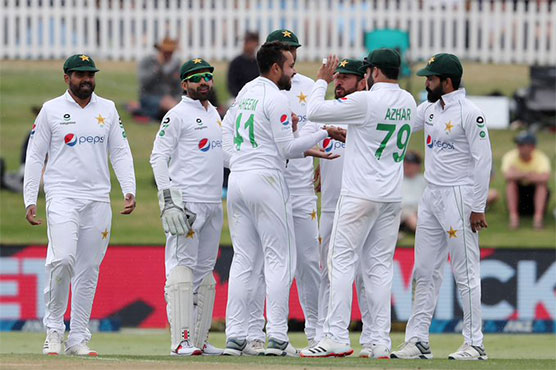 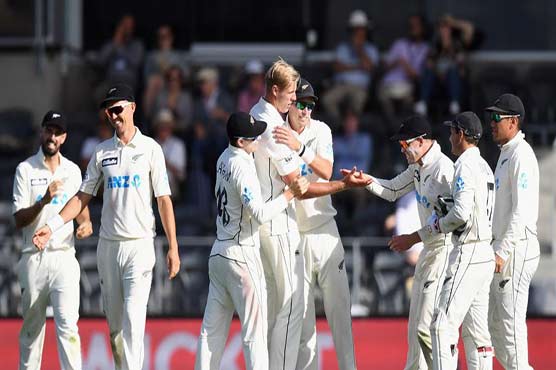 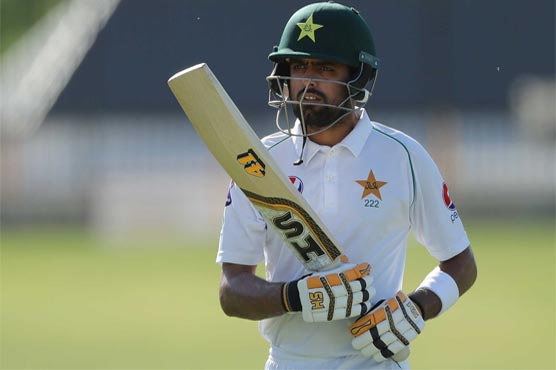 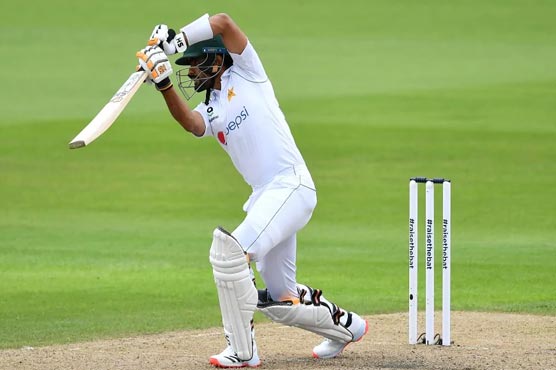