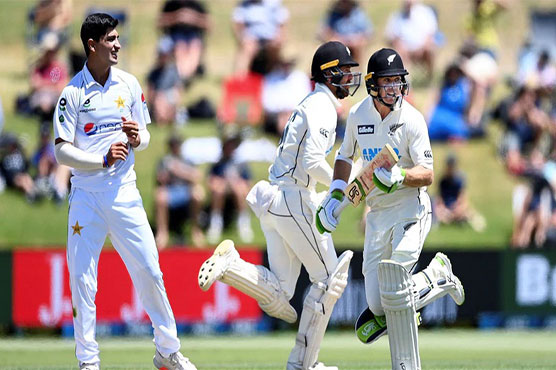 New Zealand declared their second innings at 180 for five in the first Test against Pakistan.

MOUNT MAUNGANUI (AFP) - New Zealand declared their second innings at 180 for five in the first Test against Pakistan on Tuesday, a lead of 372 runs with more than four sessions left at Mount Maunganui.

The next best score was Kane Williamson s 21 as New Zealand lost five wickets for 59 runs in their rush to build an imposing total before the declaration.

There is a minimum of 136 overs remaining with pressure on New Zealand who need to win both Tests against Pakistan if they are to be in contention for the Test championship final at Lords next year. 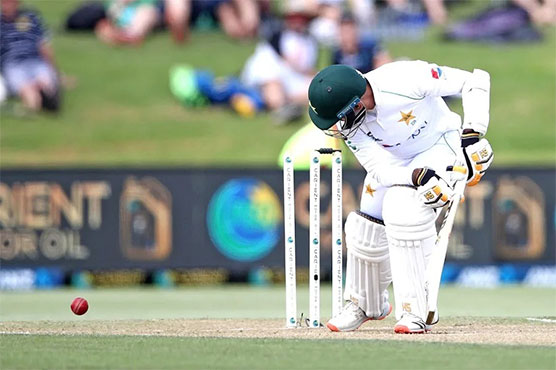 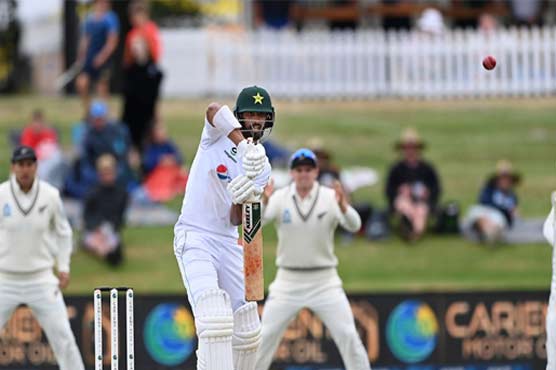 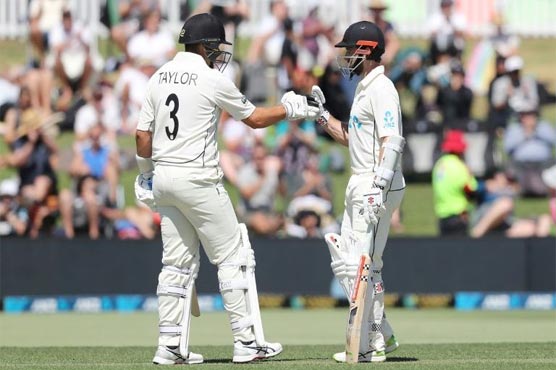