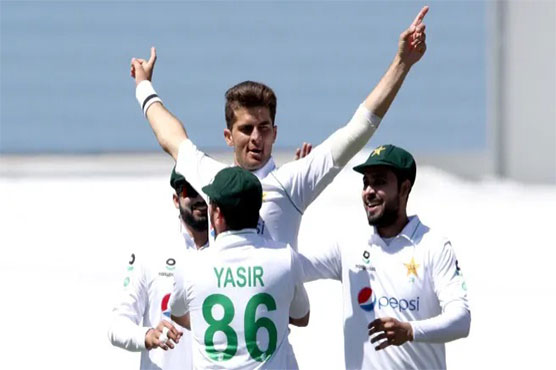 New Zealand were 55 for two at lunch on day one of first Test against Pakistan.

MOUNT MAUNGANUI (AFP) - Kane Williamson and Ross Taylor were tasked with restoring the New Zealand innings after Shaheen Afridi struck twice for Pakistan early on the opening day of the first Test at Mount Maunganui on Saturday.

New Zealand were two for 13 before they rallied to be 55 for two at lunch with Taylor on 25 and Williamson on 19.

When Mohammad Rizwan won the toss and put New Zealand into bat he said he wanted to take advantage of a green surface offering pace and movement and Afridi immediately obliged.

Tom Latham s first ball edge went wide of the gully for four, he left the second and the third-ball edge was caught by Azhar Ali at third slip.

Tom Blundell lasted 29 balls but fared little better when he was out for five, caught in the cordon by Yasir Shah to give Afridi his second wicket.

It was a sharp reminder to New Zealand that they faced a potent new-ball attack after they lost the toss twice against the West Indies earlier in the month and won both Tests by an innings.

At the end of the first hour New Zealand were 19 off 13 overs and Afridi had two for 14 while Mohammad Abbas had four maidens in his six over spell.

But a bowling change after the drinks break allowed Williamson and Taylor to bat with more freedom as 17-year-old Naseem Shah and Faheem Ashraf took over the bowling duties.

Williamson, though, had one close call when Shah found an edge only for a diving Shan Masood to put down a difficult one-handed chance. 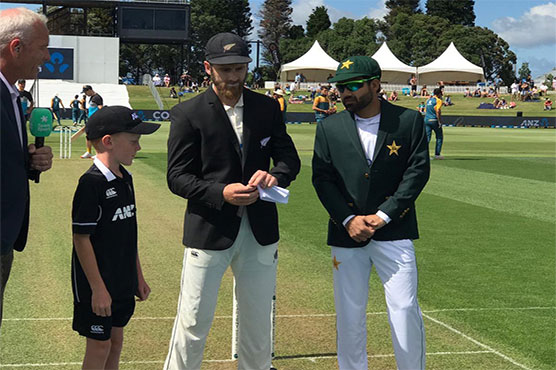 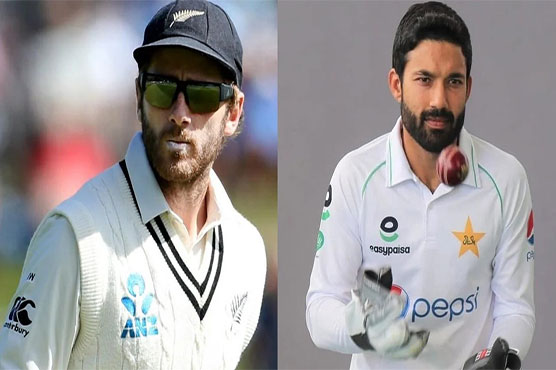 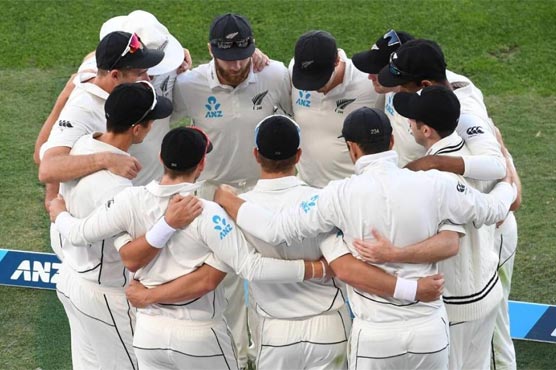 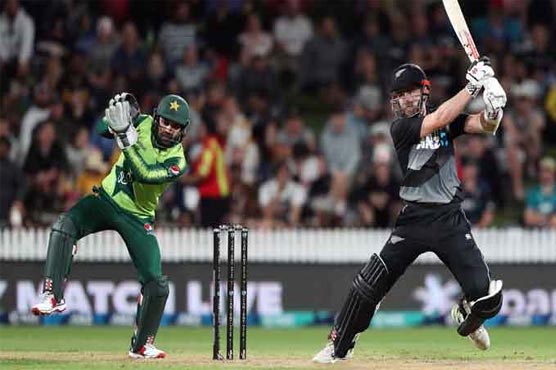