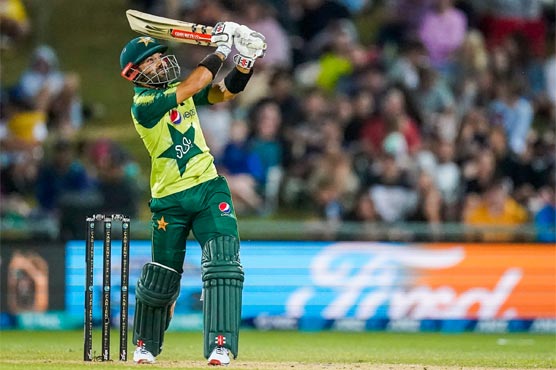 Mohammad Rizwan was declared Man of the Match for career-best 89 off 59.

NAPIER (Dunya News) – Pakistan have avoided a series whitewash and defeated New Zealand by four wickets in the third and final Twenty20 International at the McLean Park, Napier on Tuesday.

Earlier in New Zealand’s batting innings, Devon Conway smashed 63 off 45 with seven fours and one six. Faheem Ashraf picked up three wickets for just 20 runs in his quota of four overs. Mohammad Rizwan was declared Man of the Match while Tim Seifert Man of the Series.

Pakistan stand-in captain Shadab Khan won the toss and decided to bowl first in the third game. He had won the toss on previous two occasions as well but decided to bat first. The visitors had lost both the games by five and nine wickets respectively.

For today’s match, the Green Shirts made three changes in the playing XI. Abdullah Shafique, Imad Wasim and Wahab Riaz were left out while Hussain Talat, Iftikhar Ahmed and Mohammad Hasnain were selected.

At toss, Shadab Khan said, “We’re going to bowl first because we’ve changed the team so we have depth in batting, so we want to chase. For most of them [Pakistan players], it’s their first tour in New Zealand and the bounce has affected them. Hopefully they’ll learn from that and do better.”

Kiwi skipper Kane Williamson said, “We’ve had a couple of strong performances and it’s important we keep looking to back that up. “It’s a good surface so hopefully we can make use of that first up and get a competitive total.” 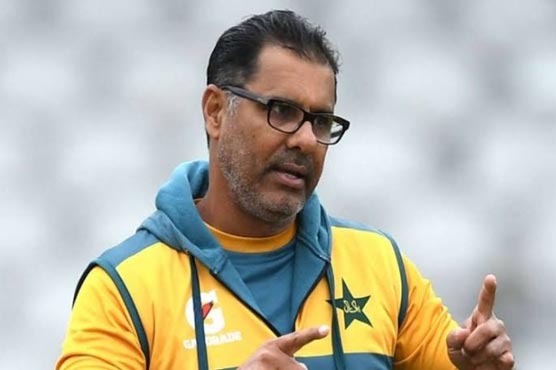 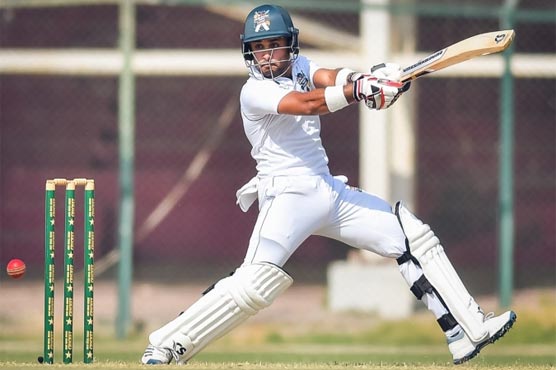 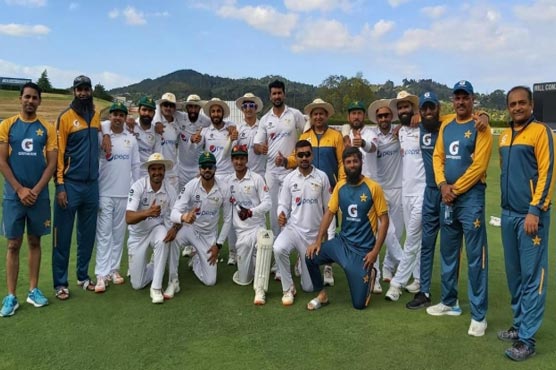 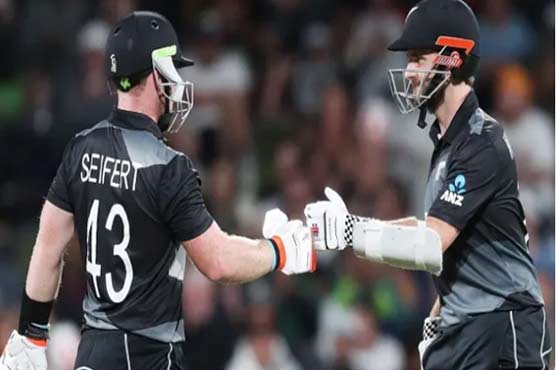