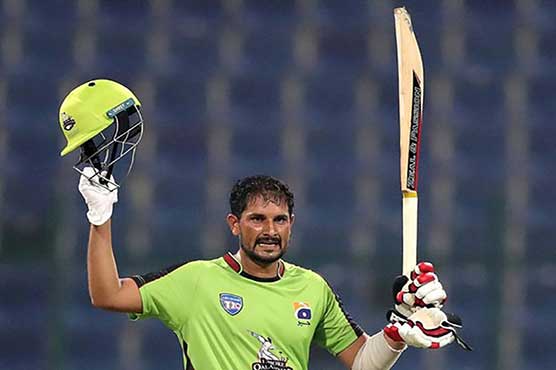 KARACHI (Web Desk) – Lahore Qalandars have had the bad fortune of finishing last four years in a row following the inception of the Pakistan Super League (PSL).

In stark contrast to their previous tournament campaigns, the Qalandars are now only a single win away from earning the much-fancied top prize.

What multiple Lahore captains of legendary status have been unable to do before him, the internationally uncapped Sohail Akhtar is closing in on leading his team to their maiden PSL title.

The Qalandars  extended fan base has often been ridiculed for supporting a team that always used to finish last. They are finally reaping the rewards for their patience by witnessing the Qalandars engaging in the PSL 2020 final clash against archrivals Karachi Kings.

"The fans are our strength and I expect they would continue to support us in the future," Akhtar said as he praised Lahore s loyal devotees.

"We are missing the fans but unfortunately, the current scenario prevents them from coming to the stadium. Now is the time to give them joy by winning the trophy."

Akhtar was of the view that the Qalandars  exceptional run this season was down to the favourable outcomes of the talent-hunt programs initiated by the franchise management all over the country.

These scouting schemes plucked unknown  tape-ball cricket  prodigies into the competitive circuit and gave them a chance to excel on a grand stage such as the PSL.

"The credit goes to Lahore Qalandars  management for their intense dedication and commitment. I would focus on the Player Development Program [PDP], through which they travelled across the country to unearth young talent," Akhtar stated.

"The way they inducted rookie players into their High Performance Centre, it is truly admirable. The success of Haris Rauf and Dilbar Hussain is a result of the PDP."

Akhtar himself was not a prominent name in domestic cricket before being handed the leadership duties for one of the biggest PSL franchises.

Despite captaining his team into the final, Akhtar has been criticised for failing to stand out with stellar heroics.

"You would have seen a few of my performances in the league stage of the tournament," the 34-year-old defended himself. "Otherwise, it is not uncommon to rely on outstanding performances from one or two players as not all 11 members of the team can excel at one time."

He also assured the final decision-making responsibility lay with him but he was open to taking advice from senior pros in the team.

"Overall, I take all the decisions but I do discuss with Hafeez, Fakhar, Ben Dunk and David Wiese before making my decisions. This dynamic is the essence of teamwork and unity." 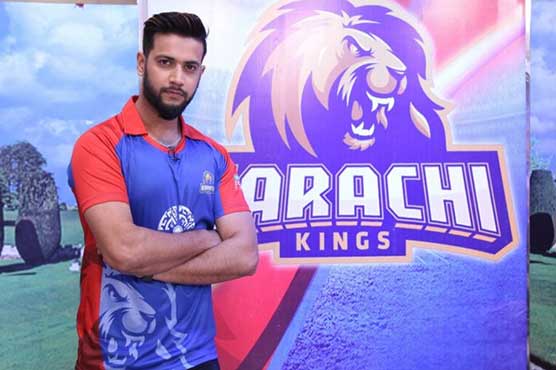 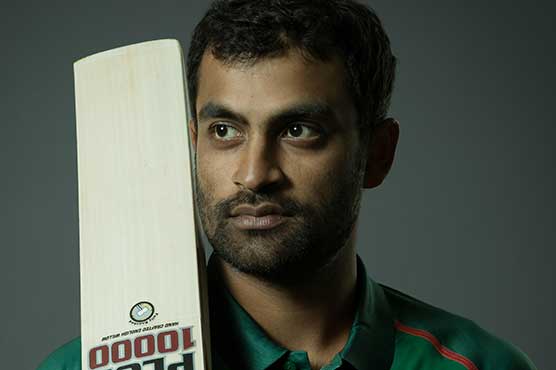 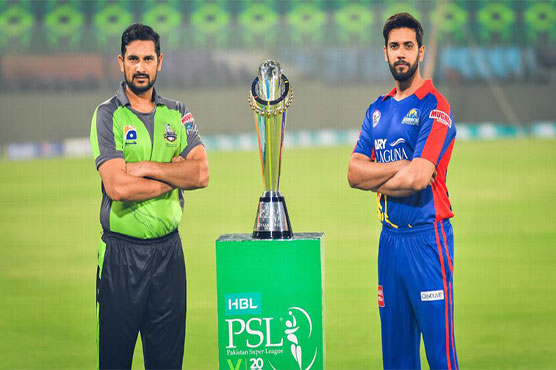 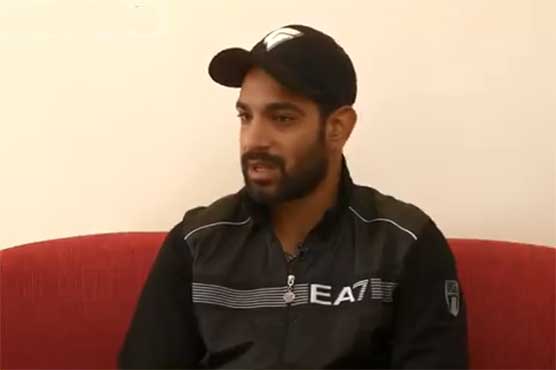