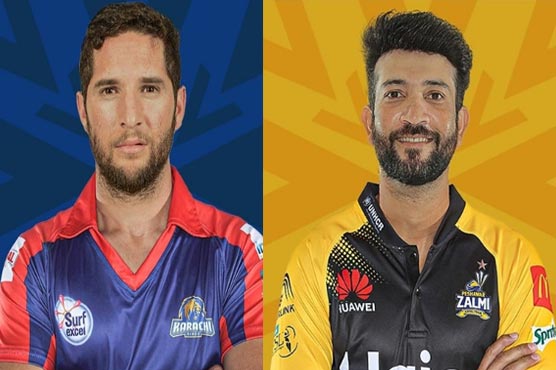 Batsman Sohaib Maqsood has been meanwhile included in the Peshawar Zalmi squad for the playoffs.

Joe Denly and Brendan Taylor will be replacing Mahmudullah and James Vince in the Multan Sultans squad for the HBL Pakistan Super League 2020 playoffs.

Both Mahmudullah and Vince tested positive for Covid-19 in their pre-departure tests that were conducted in Bangladesh and England, respectively.

England all-rounder Denly will join Sultans subject to Covid-19 clearance. Denly has played for Karachi Kings in previous HBL PSL editions. He was also selected by the Sultans for HBL PSL 2019 but could not take eventually take part due to national duty.

Zimbabwe wicketkeeper-batsman Brendan Taylor will join the squad after the conclusion of the Pakistan-Zimbabwe T20I series that concludes in Rawalpindi today. Taylor has played for Lahore Qalandars in an earlier HBL PSL edition.

An individual has been shifted to an isolation room within the team hotel after his Covid-19 test returned positive.

As per the PCB Covid-19 Protocols, he should have traveled to Karachi only after receiving a negative result from the home test. However, upon arrival in Karachi, the PCB Medical and Sports Sciences received the positive result, following which he was quarantined immediately.

The individual will now stay in isolation until he returns two negative tests.

Meanwhile, Multan Sultans batsman James Vince has been ruled out of the HBL PSL 2020 playoffs after he tested positive for Covid-19 in a pre-departure test conducted in England.

Multan Sultans may now choose a local or a foreign player as replacement.

The playoffs will be played from 14-17 November. 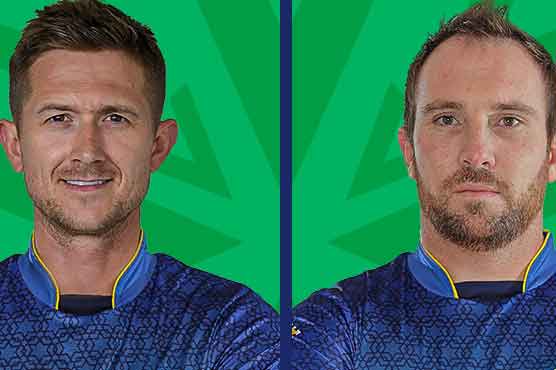 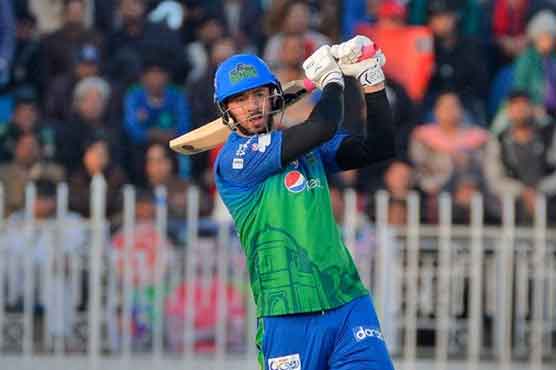 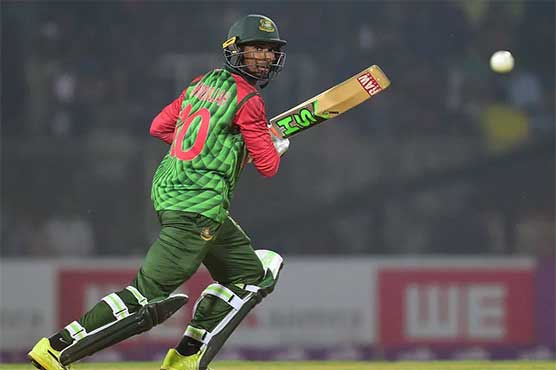 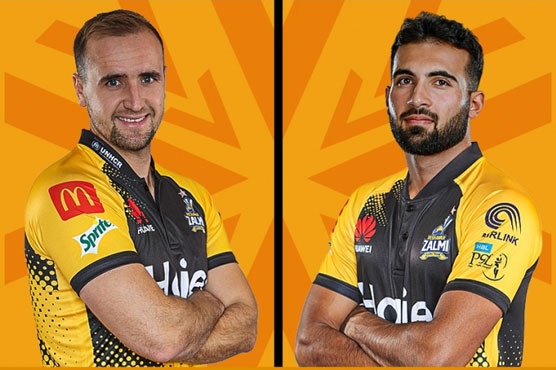