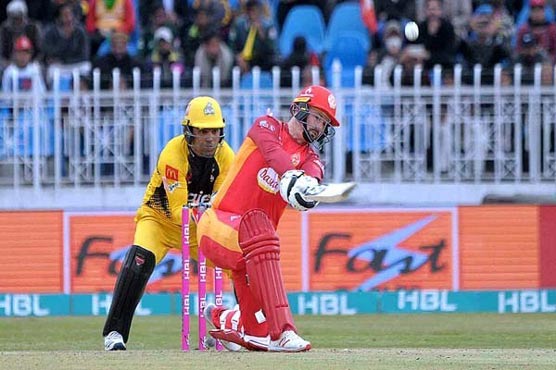 ISLAMABAD (APP) - The HBL Pakistan Super League (PSL) 2020 may have been postponed, but there had been some great records produced in the tournament, whether it is of scoring runs, taking wickets, grabbing catches or most dismissals.

Pakistan Cricket Board (PCB) on Tuesday postponed and rescheduled the PSL semifinals and final, which were to take place in Lahore on Tuesday and Wednesday, respectively.

The semifinals were due to be played between Multan Sultans v Peshawar Zalmi and Karachi Kings v Lahore Qalandars.

Earlier, PCB had rescheduled the PSL matches by replacing the playoffs with semi-finals on March 17 and final on March 18.

Mohammad Hasnain of Quetta Gladiators out shined in the bowling department bagging 15 wickets. Shaheen Shah Afridi of Lahore Qalandars was the second promising bowler to take 13 wickets followed by Wahab Riaz of Peshawar Zalmi on third with 11 wickets. Sohail Tanvir and Imran Tahir of Multan Sultans remained fourth and fifth on the table with 10 wickets, respectively.

The best bowling figures in PSL were led by Samit Patel of Lahore Qalandars who bagged four wickets for 5 runs while his team mates Shaheen Shah Afridi (4 for 18) and Dilbar Hussain (4 for 24) also backed him and attained third and fourth spots on the table, respectively.

Multan Sultans Sohail Tanvir (4 for 13) bagged the second place while Mohammad Hasnain of Quetta Gladiators remained fifth with 4 for 25.

Luke Ronchi of Islamabad United had the most dismissals 7, as a wicketkeeper. He was followed by Chadwick Walton (Karachi Kings, 7), Sarfaraz Ahmed (Quetta Gladiators, 7), Zeeshan Ashraf (Multan Sultans, 6) and Dane Villas (Lahore Qalandars, 5). 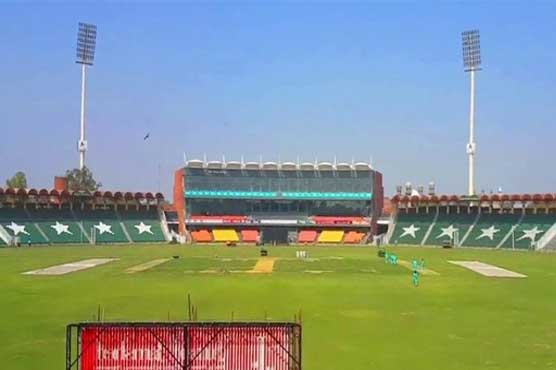 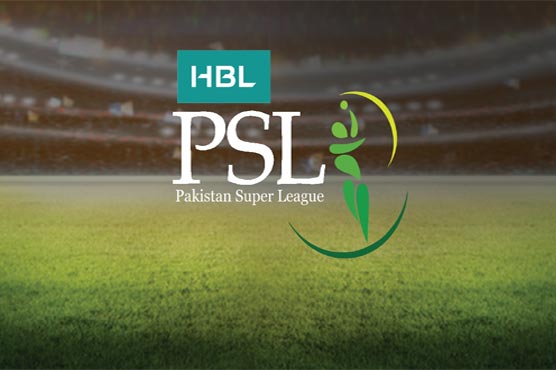 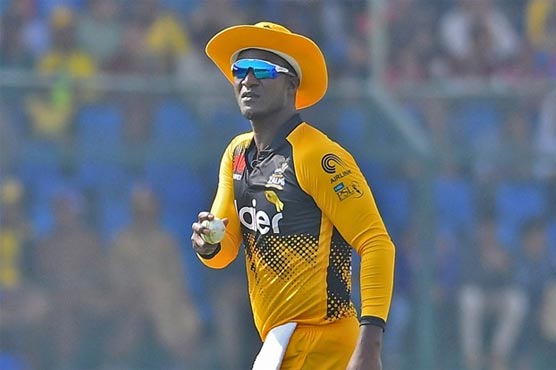 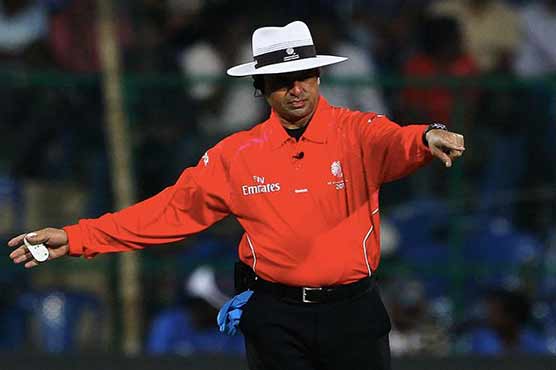