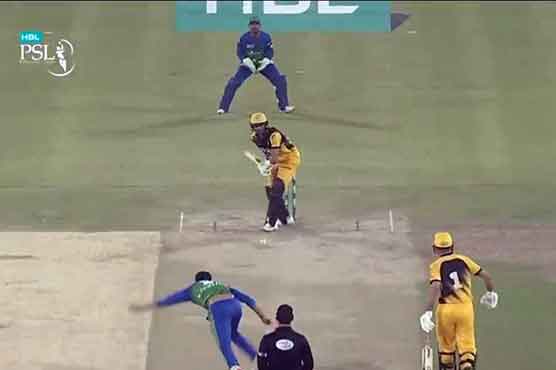 With 27 needed off 18 balls, Shafiq bowled a masterful 18th over in which he claimed the wickets of Haider Ali and Shoaib Malik while conceding just two runs. Tasked with defending 15 off the final over and 12 off three balls, Shafiq momentarily lost his cool by bowling a pair of chest-high no-balls, the first of which was top-edged over the wicketkeeper for four by Adil Amin.

But with a free hit to come and six off three balls to win, only two runs came off the next two balls. With four needed to win off the last ball, Amin got the perfect length ball on the stumps for his premeditated scoop, but he failed to execute the shot with the ball thudding off his pads and trickling to silly point.

The Sultans total was set up by a confident half-century from Zeeshan Ashraf. The left-hander profited early and often through the leg side on his way to 50 off 35 balls, along the way surviving a very generous interpretation by the third umpire who judged he had some part of his bat across the crease when it got lodged in the ground attempting to make his ground for a single to mid-on during the fourth over on 14.

Imam-ul-Haq drove the Zalmi reply with a half-century of his own to help his side rebound from a rocky start to the chase of 8 for 2. But Imam s wicket, miscuing a drive off Sohail Tanvir to mid-off for 56 in the 17th over, killed Zalmi s momentum. From a position of needing a very manageable 29 off 21 balls, they lost three wickets for four runs in the space of nine balls to set up the dramatic last-over finish in which Sultans ultimately prevailed.

Even after Imam s wicket, Zalmi theoretically should have had enough firepower at the crease to get over the line in the form of Ali and Malik, and especially when considering the fact they were taking on a bowler in Shafiq who was playing just his first match of PSL 2020 in place of Junaid Khan. But the underdog Shafiq won the battle. Ali drove a length ball to long-off on the fourth ball of the over. Malik was on 30 and still the odds-on favourite to take Zalmi home, but two balls later his attempted heave to a length ball on the legs wound up taking a leading edge over point.

Zeeshan of Multan Sultan provided the spark plug at the top of the order to bring to life a match played in front of an empty stadium. He was particularly strong off his pads. He slog-swept Malik s offspin in the seventh over for four and six, then flicked Mohammad Amir Khan s pace to the fine leg rope twice more in the eighth. Another flick through fine leg for a boundary off Malik in the ninth took him to 48 before a clip through midwicket off Wahab in the 10th brought up his half-century to provide a winning platform.

Zalmi s overseas players Tom Banton, Liam Livingstone, Lewis Gregory, Liam Dawson and Carlos Brathwaite all flew home prior to the match as a consequence of Coronavirus travel logistics. In particular, Gregory has shown a solid penchant for finishing innings with an uncanny ability to clear the rope. In his absence, Zalmi fumbled away what is a standard winning position in modern T20 calculations.

Sultans have clinched first place in the league with the win and can afford to rest some of their players for their final match before the play-offs. Zalmi are the first team to finish up their slate and end on nine points but will have to sweat out the last two days of the regular season. They need Karachi Kings to defeat Islamabad United on Saturday or Sultans to defeat Lahore Qalandars on Sunday in order to guarantee that neither United nor Qalandars push them out of the play-off positions from third into fifth place on the points table. 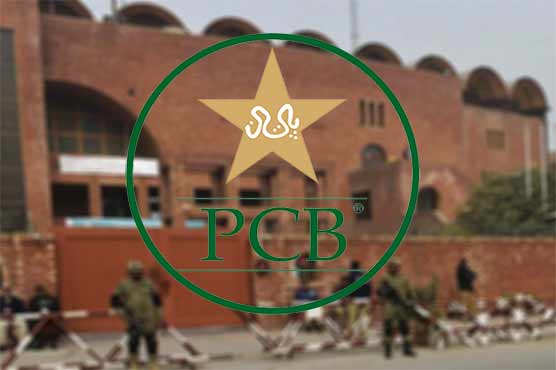 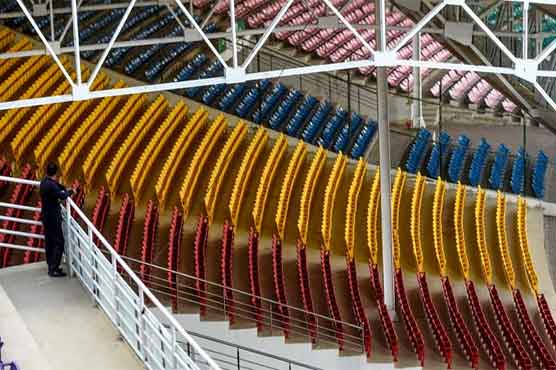 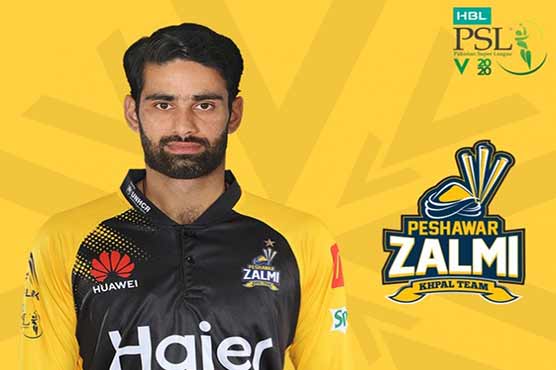 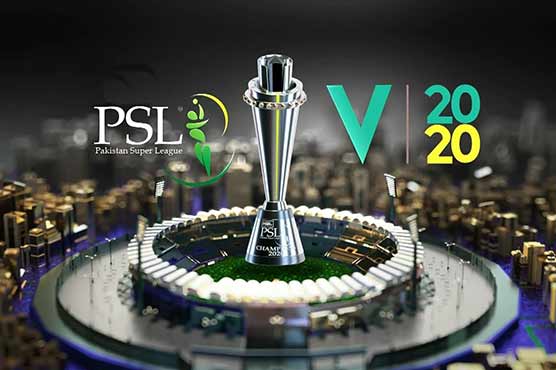