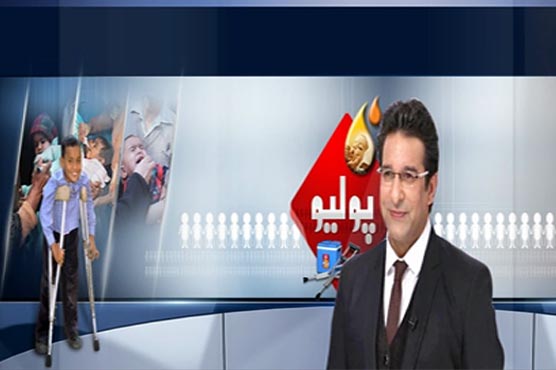 Speaking on the occasion, Wasim Akram urged all Pakistanis to support the initiative to eradicate polio from the country and affirmed that victory will be ours against the disease.

Wasim Akram – who will also participate in vaccine awareness programs – said, “Every child has right to remain safe from polio virus, and two polio drops prevent the infantile paralysis. Let us pledge to eliminate poliomyelitis from Pakistan.”

Special Assistant to Prime Minister on National Health Services, Regulations and Coordination Dr Zafar Mirza said it is our foremost priority to save children from polio.

“Two hundred and sixty thousand polio workers are the real heroes of this program. Pakistan possesses wonderful leadership to fight polio. Wasim Akram will play a full role in this campaign. All political parties should also play their part in anti-polio drive.” 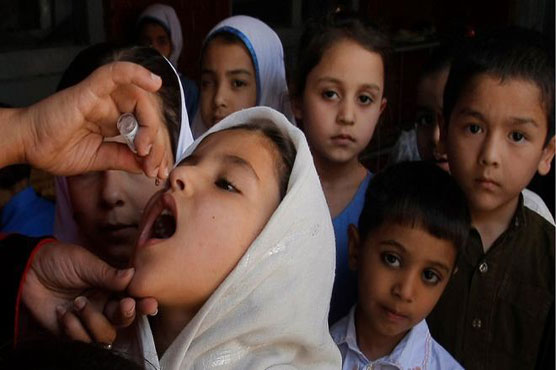 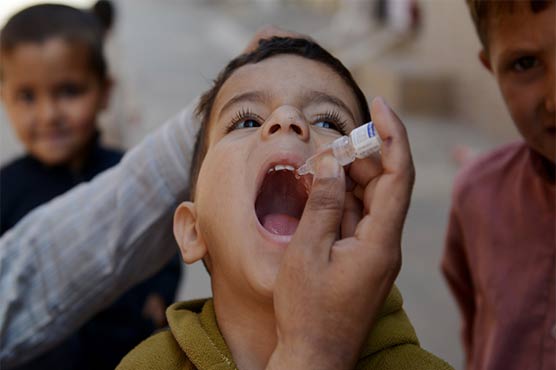 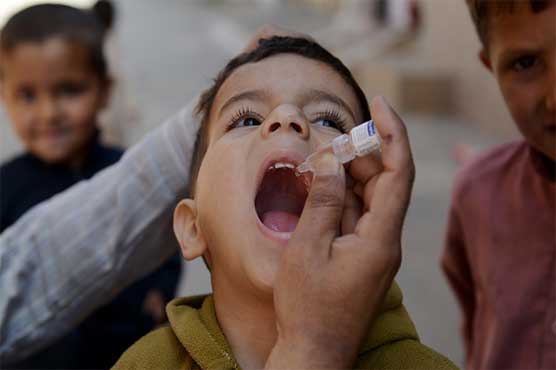