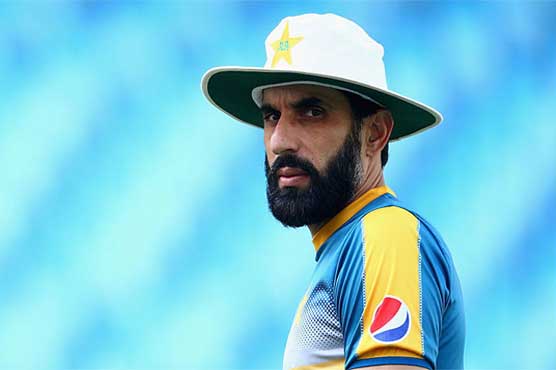 LAHORE (Dunya News) – Former Pakistan captain Misbah-ul-Haq is likely to be appointed as the chief selector and head coach of the Pakistan cricket team.

Sources privy to Dunya News have revealed that things have been finalized between the Pakistan Cricket Board (PCB) and Misbah-ul-Haq, and a formal announcement will soon be made.

It has been learnt that Misbah-ul-Haq himself has selected 20 cricketers for the pre-season camp, which will commence from August 19 at the National Cricket Academy (NCA), and will also coach them.

It is worth mentioning here that PCB Managing Director (MD) Wasim Khan had earlier revealed that the governing body was considering three models for the selection of the national team.

The PCB finally chose the third model to make the process of accountability easier if the team do not perform up to the mark.

Let it be known that the PCB had decided not to extend the contracts of former head coach Mickey Arthur and other coaching staff after Pakistan had failed to qualify for the semifinals of the ICC Cricket World Cup 2019 and finished only at fifth spot.

Former Test cricketer Mohammad Wasim believes Misbah-ul-Haq will have to develop a strong personality if he is appointed the head coach and chief selector of the national team.

Shedding light on reports about former skipper Misbah likely to be appointed as head coach and chief selector under the new model setup to be introduced by the PCB, Wasim said Misbah-ul-Haq is a simple and honest guy and has been a very successful captain. 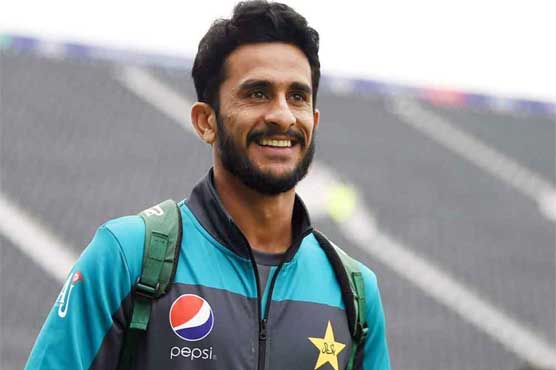 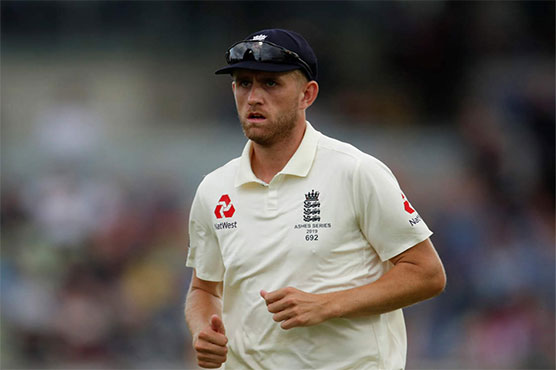 England quick Stone out for the season with back injury