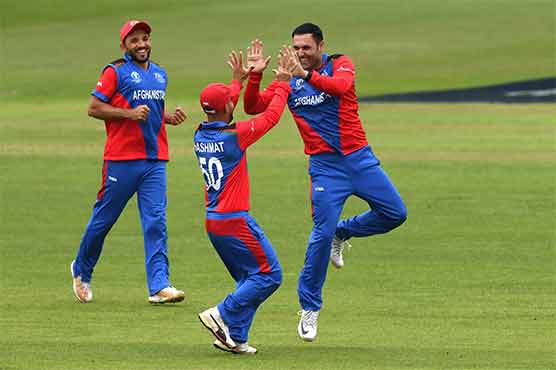 CARDIFF (Dunya News) – Sri Lanka rallied with the ball to beat Afghanistan by 34 runs in a World Cup match in Cardiff on Tuesday. 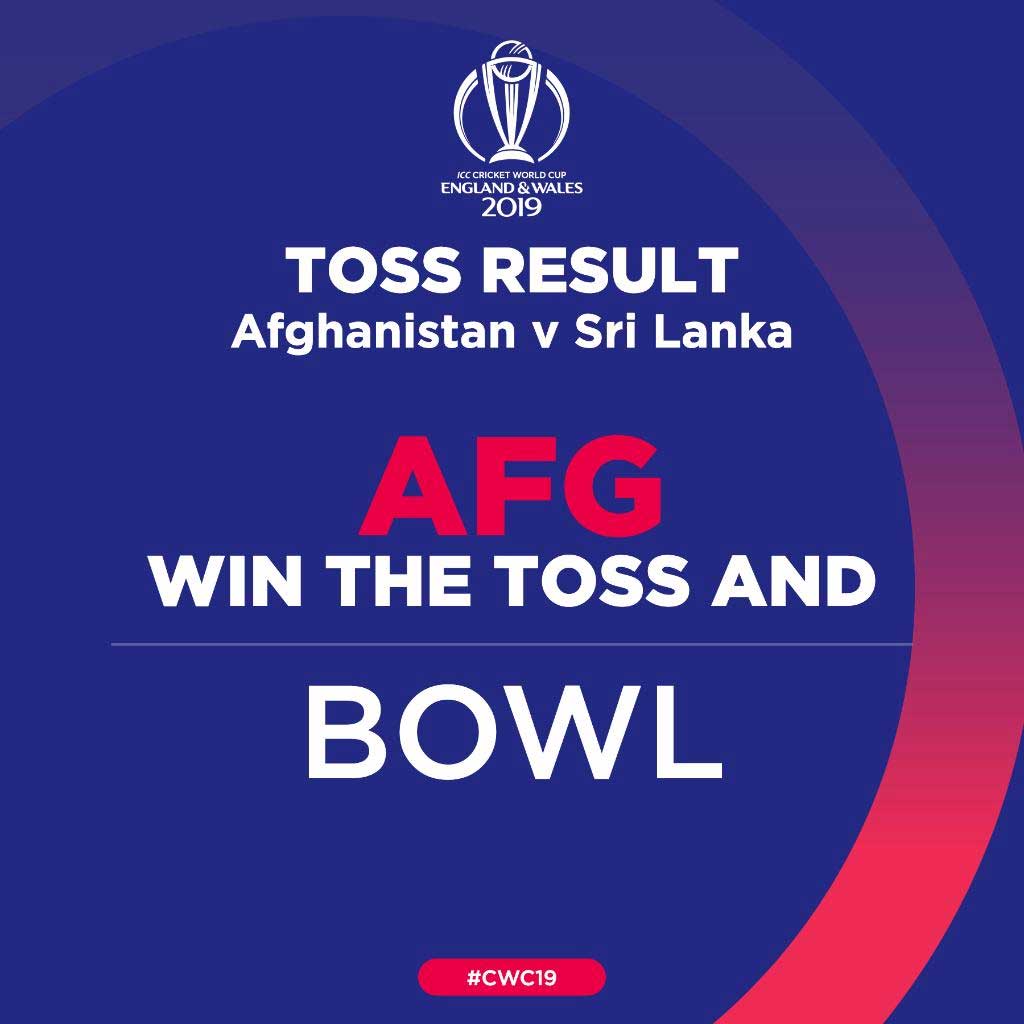 But faced with a rain-revised target of 187 in 41 overs under the Duckworth-Lewis method, Afghanistan -- bidding for just their second win in a World Cup match and first over a Test nation -- slumped to 152 all out.

Earlier, Afghanistan captain Gulbadin Naib won the toss and sent Sri Lanka into bat, hoping to take advantage of the favourable conditions for bowlers. But openers Karunaratne and Kusal Perera settled quickly as they shared a stand of 92 for the out-of-form side.

Afghanistan s bowlers struggled to stop the flow of runs, with Hassan withdrawn from the attack after conceding 30 runs from just two overs. Sri Lanka s charge was initially slowed when captain Karunaratne was caught by Najibullah Zadran at long-on off Nabi but there were no signs of the clatter of wickets to come. Both sides were soundly beaten in their first matches of the tournament in England and Wales.

Sri Lanka have won only one of their 10 one-day international matches this year -- against minnows Scotland.