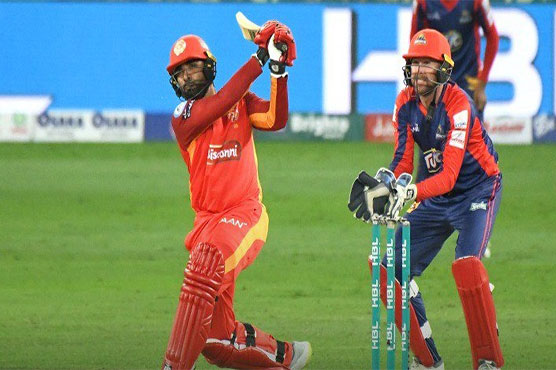 Islamabad United beat Karachi Kings by five wickets in the 18th match of the PSL-4 on Wednesday.

DUBAI (Agencies) - Islamabad United beat Karachi Kings by five wickets in the 18th match of the fourth edition of the Pakistan Super League (PSL-4) at the Dubai International Cricket Stadium on Wednesday.

When Islamabad United are set a target, it is almost impossible to subdue them. On multiple occasions during the game, Karachi Kings seemed to have secured an unassailable advantage, but every time United dragged the contest wide open. 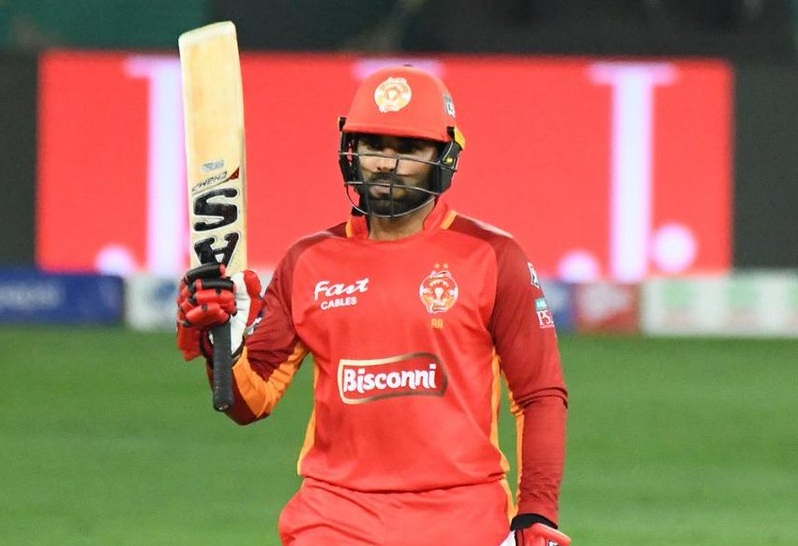 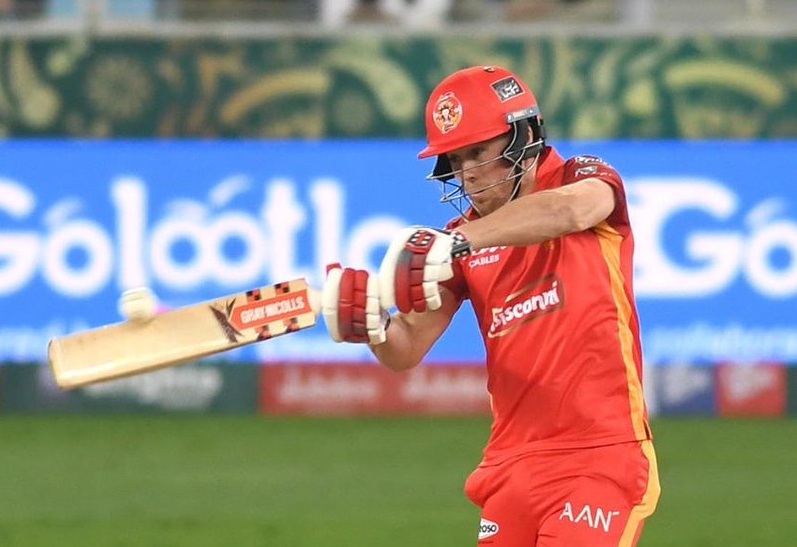 A 38-ball 70 from Asif Ali led the way as he and Philip Salt helped the side recover from a poor start chasing 169, and by the time their 93-run partnership ended, United were firm favourites.

Kings had begun the game outstandingly despite the early failure of Colin Munro. The young Muhammad Musa missed his lines again, bowling down the leg side as Kings made hay, while Faheem Ashraf and Samit Patel were both taken to the cleaners by Babar Azam as he looked in exceptionally good touch during the Powerplay. 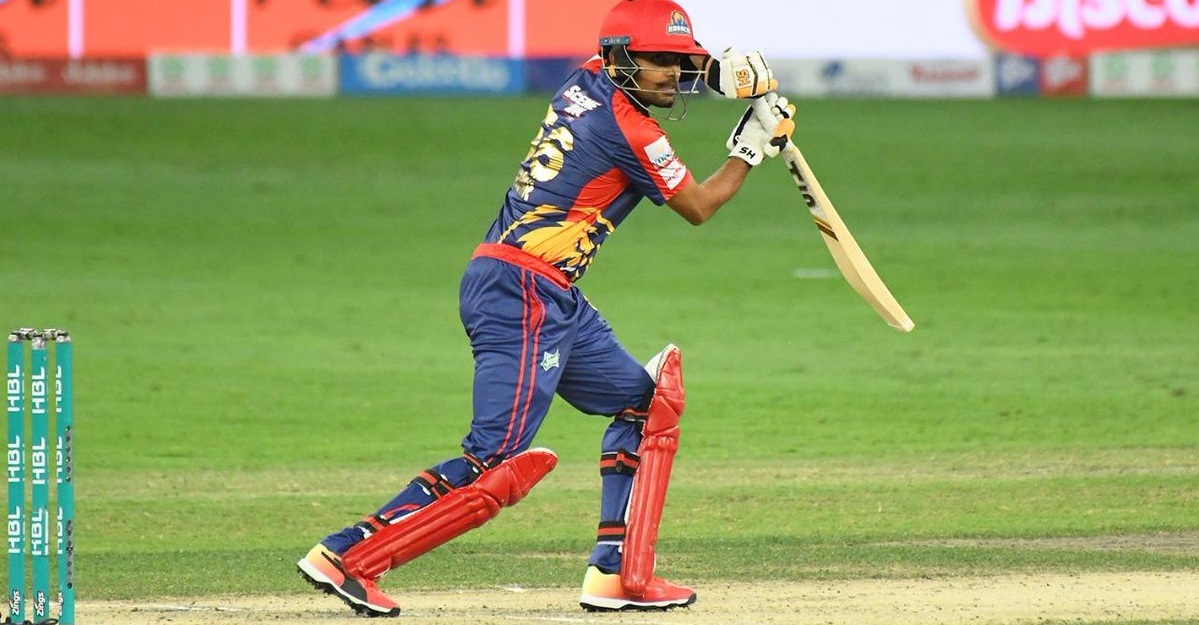 Babar was to remain at the crease till the 19th over, but couldn t keep up that brilliance; the shots that initially found the gaps were later to find fielders more often.

When United pulled Kings back -- Kings managed just 78 off their last 11 overs -- they had a steep but gettable target of 169 in front of them. United haven t yet lost a match while chasing this season, but they appeared in deep trouble when - just like Tuesday - they lost their first three wickets, including that of Luke Ronchi, cheaply. However, Asif and Salt were there to whittle down the runs this time.

To top it all, it came down to captain against captain in the final over. The younger man was to claim victory when Shadab Khan lofted Imad Wasim over long-on for a six and pushed the men in blue one step closer to an early exit.

Whereas Kings were at one stage destined for a score close to 200, United s bowlers forced their way back into the contest. Much of the damage had been limited to the first nine overs, in which 90 were scored, but it was the final three that in hindsight sealed Kings  fate. Rumman Raees, Faheem Ashraf and Amad Butt allowed just 17 in the last three overs as all the early momentum seeped out of the batting side.

Asif Ali rose to national prominence through his exploits with United last season, and he continues to serve the franchise exceptionally well. While much of the time, his role has been limited to crucial cameos, Asif showed that the fireworks over a longer period of time are not out of his skill range. United were 47 for 3 when Asif came to the crease, still needing 122 in 13 overs.

A magnificent partnership with Salt in which he grabbed the game by the scruff of the neck saw the defending champions turn the tables on Kings, thwacking five fours and half a dozen sixes during his blazing innings. Four maximums in two successive overs off Usman Shinwari and Colin Munro saw the asking rate plunge from over 11 to under seven, with Kings  formidable bowling attack looking powerless in the face of the assault. 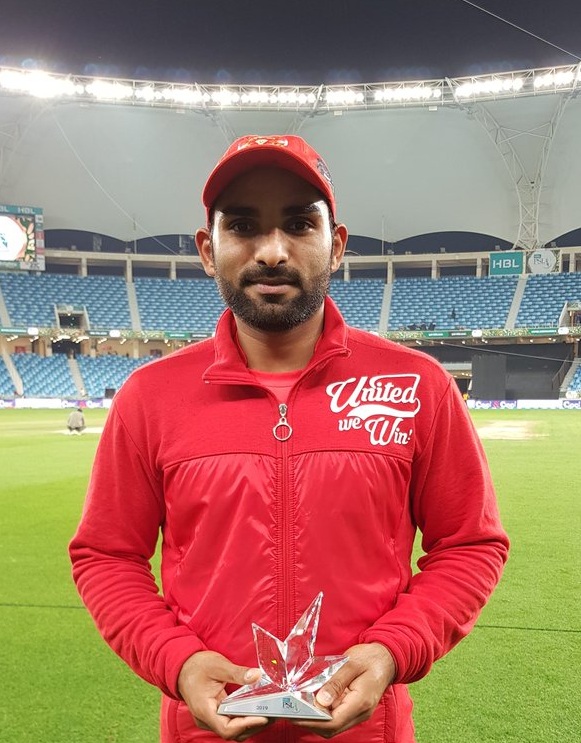 United s second win against Kings in five days took them to the top of the points table with four wins from seven games. Kings, meanwhile, continue to languish at the bottom with two positive results in six matches. 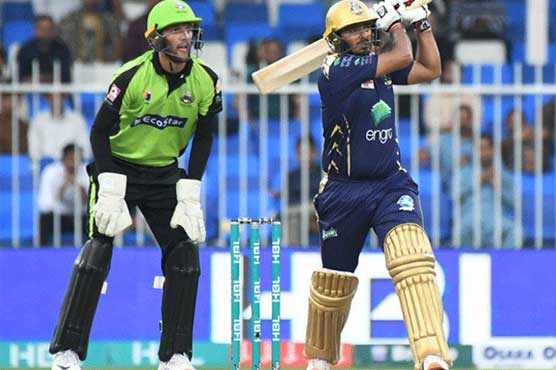 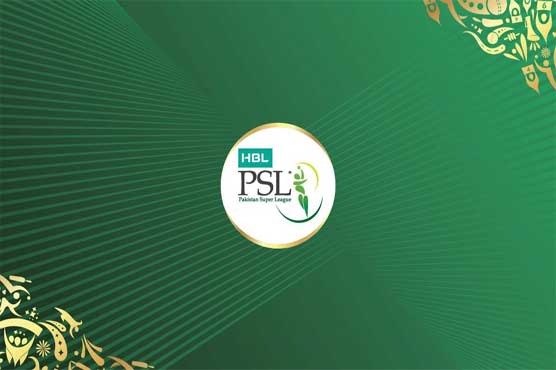 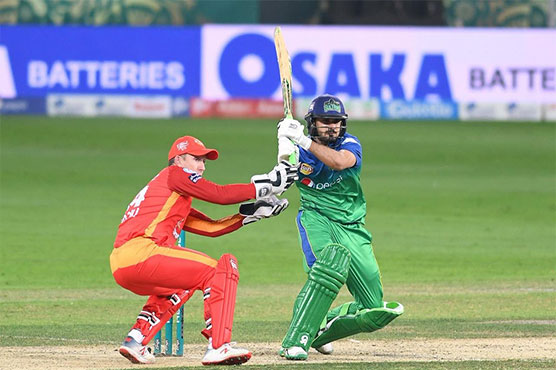 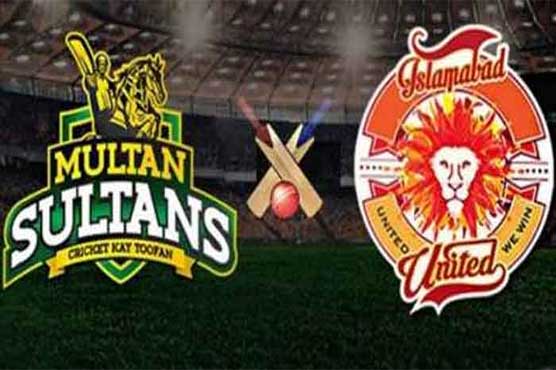