Sharjah to host second phase of PSL 4 on Wednesday 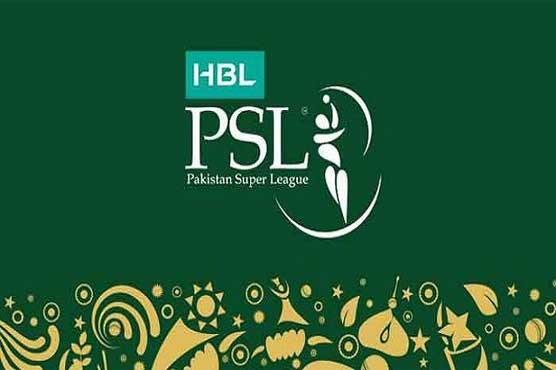 Sharjah to host second phase of PSL 4 on Wednesday

SHARJAH (Dunya News) – The fourth edition of the Pakistan Super League (PSL) has reached Sharjah and the second phase of the tournament will begin at the historical stadium on Wednesday (tomorrow).

Multan Sultans will face Quetta Gladiators at the Sharjah Cricket Stadium and the match will start at 09:00 PM (PST).

Eight games will be played in Sharjah till February 24. High-scoring contests are expected at the venue owing to batting-friendly pitch.

Both teams conducted practice sessions ahead of their match tomorrow. Multan Sultans captain Shoaib Malik, star all-rounder Shahid Afridi and West Indian Andre Russell are ready for the next challenge.

Mohammad Irfan, Junaid Khan and other young bowlers will lead Multan’s pace attack and have finalized their strategies.

On the other hand, Quetta Gladiators skipper Sarfraz Ahmed is hopeful to continue their undefeated run in the league.

It is pertinent here to mention that Quetta Gladiators (4 points) are at the top of the points table after winning two games out of two. Multan Sultans (2 points) played two matches and managed to win just one.

The first phase of the PSL 4 was played in Dubai from February 14 to 17.