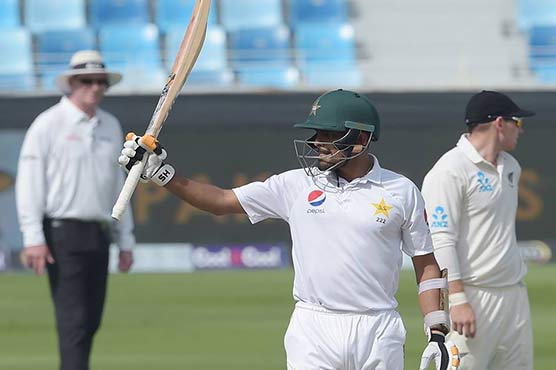 Sohail has so far hit 13 boundaries in a marathon 411-ball stay.

(AFP) - Pakistan declared their first innings closed at 418-5 on Sunday after Haris Sohail and Babar Azam completed centuries on the second day of the second Test against New Zealand in Dubai. 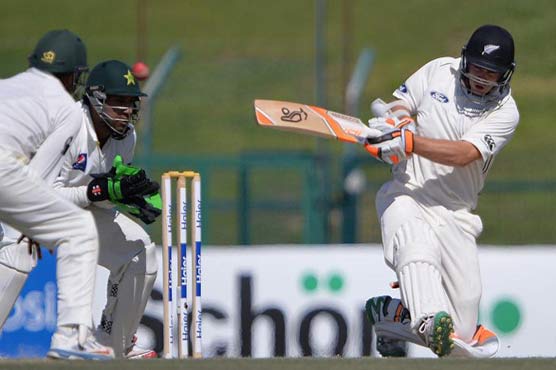 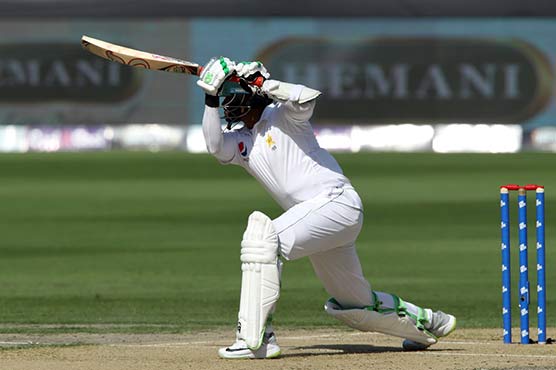 2nd Test: Pakistan close day one on 207-4 against New Zealand 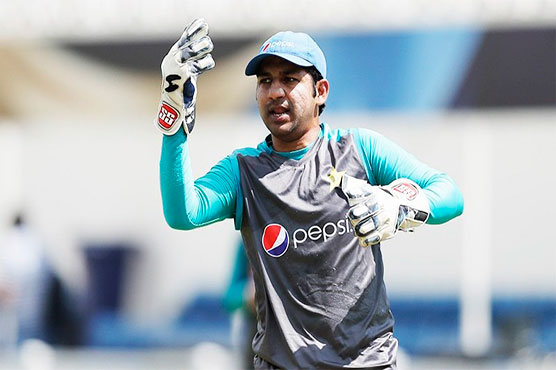 Sarfraz calls on Pakistan batsmen to dig in against New Zealand 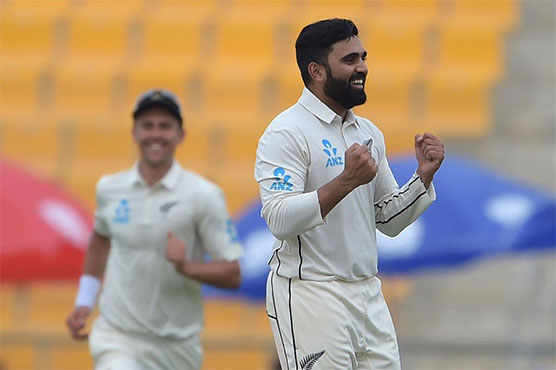