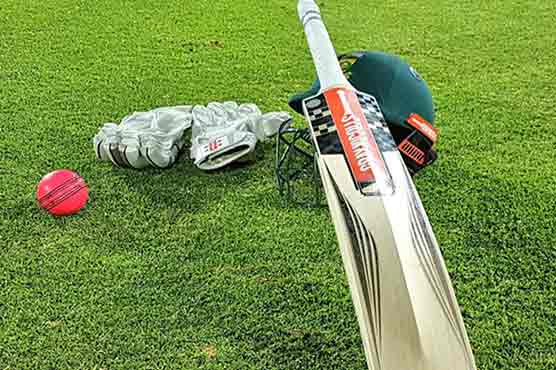 This was announced by Chairman of T10 Cricket League Shaji Ul Mulk and President of the League Salman Iqbal in a joint press conference, said a statement issued here on Thursday.

T10 Cricket League is the first internationally-approved league with a 10-over format that was launched by Chairman Shaji Ul Mulk, Founder of Mulk Holdings, and President Salman Iqbal, founder and CEO of a private media organisation.

T10 matches last year were held in a four-day tournament, but this year the excitement will continue for six more days as the matches will be spread out over a 10-day competition.

Speaking on the occasion, Shaji Ul Mulk said that he was inspired by the energy of the players and crowd of the 2016 World Cup and wanted to bring the same energy to cricket.

“Our vision is to see T10 become an integral part of domestic and international cricket all over the world and we are discussing with various full member country boards to take T10 to these countries.

On a domestic front, Ajman Cricket Council has just concluded two T10 cricket tournaments and feedback from the teams is very encouraging, he said.

T10 cricket is already proving to be a hit, seeing as two additional team owners have decided to invest in the league, which is just in its second year. “We are excited to see how this revolutionary new format will change the game.”

Citing examples of cricket legends Javed Miandad, Imran Khan and Wasim Akram, President of the league Salman Iqbal said that cricket stars in the subcontinent are born out of street cricket, which has a 10-over format.

Team Sri Lanka from last year, owned by Vijay Viyas and Kashif Shehzad, has been rebranded as Team Rajasthani Heroes.

In the subcontinent, where cricket is in the blood of every citizen, Viyas and Shehzad said that, we the Rajasthani Heroes are playing for peace and love.

Referring to Karachi, Mohsin Imran said, The city of lights is ready to battle its way into the T10 Cricket League.

Northern Warriors, owned by Shahbaz Ilyas, Mohammed Morani and Lucky Morani said that they are excited to see the league grow.

“We the Northern Warriors are very happy to be one of the new teams and we look forward to a bigger and more happening league this year, said Mohammed Morani, founder of Morelli Sports.

The action-packed T10 Cricket League is set to begin in November, where eight teams will compete in exciting 10-over matches. 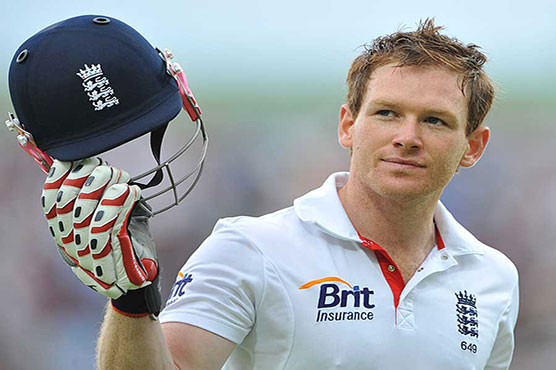 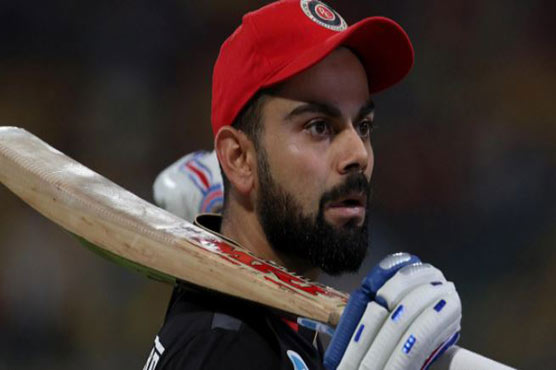 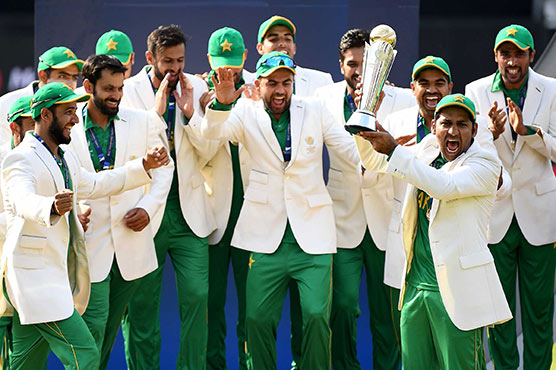 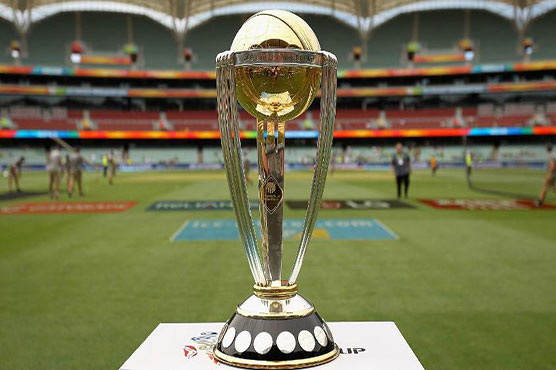