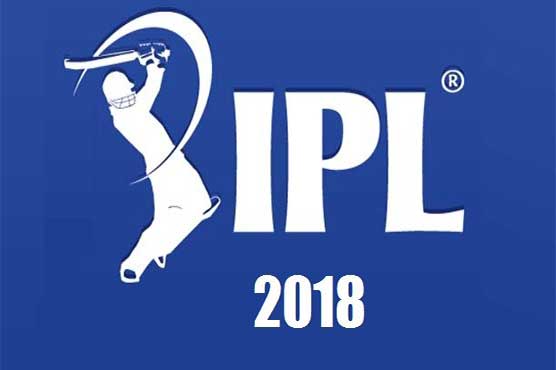 IPL will let teams splurge up to 12 million dollars each on player salaries in 2018.

NEW DELHI (AFP) – The Indian Premier League, one of the world’s richest sports competitions, will let teams splurge up to $12 million each on player salaries in 2018, an increase of 20 percent.

After a meeting in New Delhi on Wednesday, the IPL governing council also said teams will have to spend a minimum of 75 percent of the salary cap each season.

The decision means the eight IPL teams are likely to spend anywhere between $72 million and $96 million on players alone for just eight weeks of cricketing action in 2018.

"Whatever changes we have come up with are all in the interest of the players," IPL chairman Rajeev Shukla told AFP.

"We are also looking to increase the prize money for the players in future."

While most of India’s big name players are already attached to franchises, several players bagged lucrative deals in the IPL auction in February.

England all-rounder Ben Stokes set a new record for a foreigner by joining the Rising Pune Supergiants for more than $2 million.

England pace bowler Tymal Mills went to the Royal Challengers Bangalore for $1.8 million, even though he had only played four Twenty20 internationals before that.

The attractions of last-ball winning sixes, extravagant switch-hitting and rapid-fire centuries have made IPL a favourite of the masses, especially the younger generation.

The IPL’s 60 games are valued at roughly $8.5 million each, not far off the estimated $9.6 million per English Premier League match -- and well over the $6.2 million price tag attached to home internationals in India.