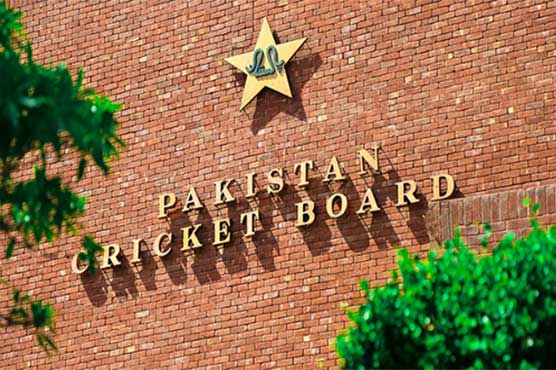 All grounds of the province will be upgraded along with grooming young players.

Murad Ismail talked to media after meeting PCB Chairman Najam Sethi and said all grounds of the province will be upgraded along with grooming young players. He said the revival of international cricket in Pakistan is a big achievement of cricket board and Sethi’s efforts are also worth praising.

He continued that holding final Sri Lanka Twenty20 International (T20I) in Lahore peacefully improved Pakistan’s image further before the cricketing world, and its credit completely goes to Najam Sethi and his subordinates.

Murad Ismail said PCB is serious in developing cricket in Balochistan, and told that the chairman has ensured his complete support in this regard. Najam Sethi also praised the practice of selection on merit, added Murad.

RCA Quetta president further told that the strategies for future will be devised after briefing the chairman about current condition of grounds in the province. He also said that players from Quetta will be given complete chance in Karachi’s academy, and special attention will be paid on under-19 players.