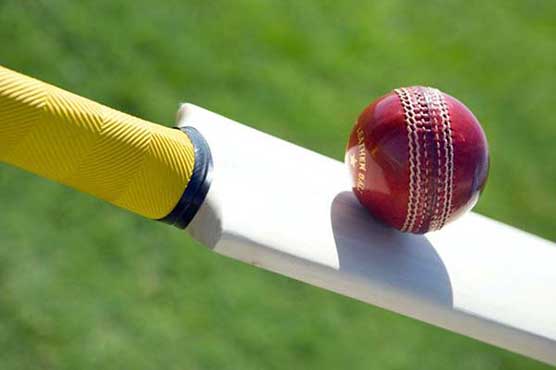 Inam Ullah said that they would short-list 200 players in the round one.

Talking to APP, Inam Ullah said that they would short-list 200 players in the round one, followed by second and third rounds on the same day only to select 12 players for the final phase to be sent to National Cricket Academy (NCA) Lahore.

It is pertaining to mention here that it is the second edition of the Imran Khan Talent Hunt Cricket trials as earlier in the first edition Rs. 30 million was spent and around 24 players were also short-listed out of the first edition trials but that 24 short-listed players are still waiting for their further participation in the National Cricket Academy.

When asked about all those 24 short-listed players, Inam Ullah said that this time Naeem Ul Haq talked to NCA officials for sending 12 players out of the second edition of the trials. The PTI Sports and Culture Federation did not take on board Peshawar District Cricket Association or Regional Cricket Association Peshawar or FATA.

A former Test cricketer on the condition of anonymity said that it is useless exercise on the part of PTI Sports and Culture as no one is there to conduct trials by selecting genuine and talented players. “It is not possible that one can short-list 12 players out of hundreds of players appeared in a day-long trials,” he added.

FC major among two martyred in suicide blast in Peshawar