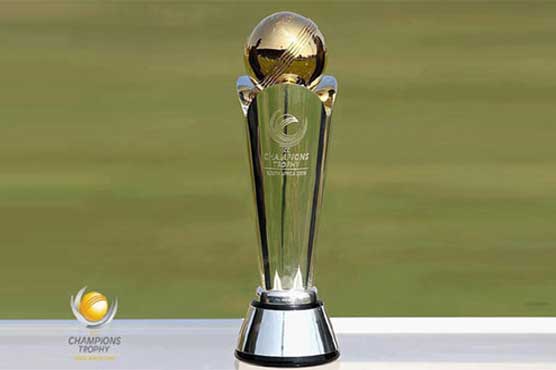 Pakistan will play their first match against arch-rival and defending champions India on June 4.

LAHORE (Dunya News) – Champions Trophy is the only ICC event that Pakistan have not conquered yet. Let’s take a look at Green Shirts’ track record in the Mini World Cup.

Pakistan have appeared seven times in the tournament but never played the final of Champions Trophy. Pakistan reached semifinals of the event thrice, but unfortunately were on the losing side every time.

The Green Shirts were eliminated from quarterfinals once, failed to qualify for the next round thrice as they were knocked out of the championship in the group stages.

Sarfraz says Pakistan have ‘nothing to lose’ in Champions Trophy

Sarfraz XI will play their first match against arch-rival and defending champions India on June 4 in the 2017 edition of Champions Trophy, and only time will tell whether Pakistan would be able to lift the trophy for the very first time or not.

It is worth mentioning here that Pakistan won the 1992 World Cup under the leadership of Imran Khan, and clinched Twenty20 World Cup in 2009. Champions Trophy remains the only unconquered ICC tournament by Pakistan.