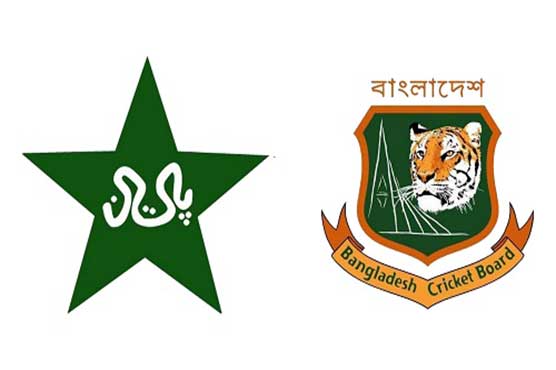 Bangladesh won the toss and decided to bat first.

BIRMINGHAM (Dunya News) – Bangladesh have won the toss and decided to bat first against Pakistan in Champions Trophy warm-up match on Saturday at Edgbaston Cricket Ground.