One Pakistani, three Indians in Ramiz Raja's 'All Time XI' 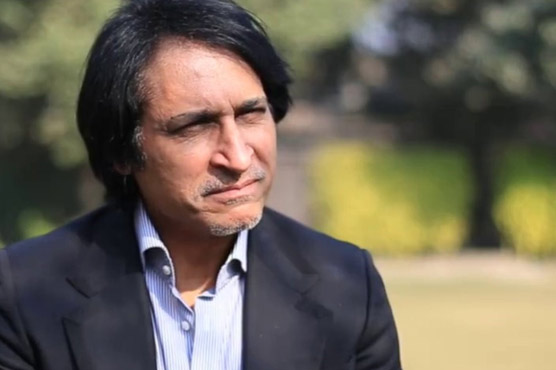 (Web Desk) – Renowned commentator and cricket presenter Ramiz Raja picked one cricketer from Pakistan while three from India in his All Time XI. Legend all-rounder Imran Khan was picked to captain a side with the likes of Sir Vivian Richards, Brian Lara and Sachin Tendulkar. 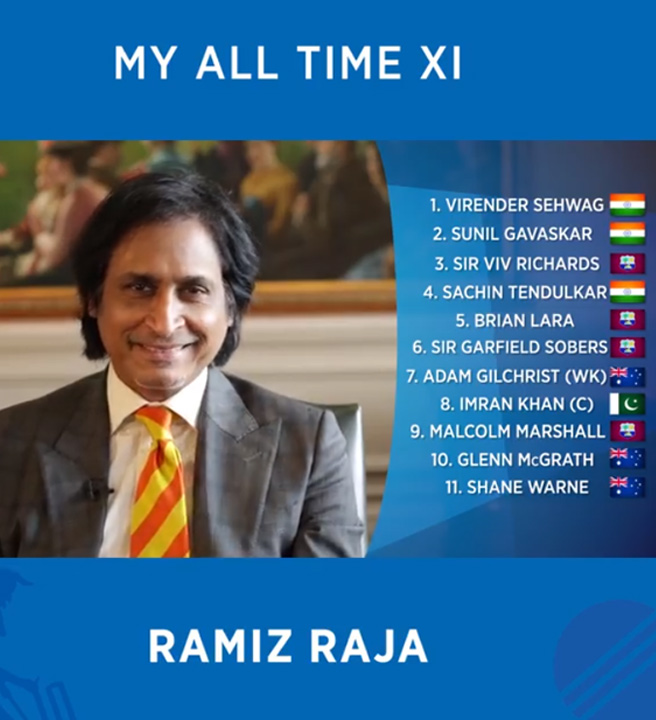 He selected 1992 World Cup victor Imran Khan to lead the side. Adam Gilchrist was selected as the wicket-keeper batsman. Right-arm leg-spinner and one of the highest wicket-takers in Test matches, Shane Warne, was also his choice for the all-time best cricket team.

Ramiz Raja proposed to go with Malcolm Marshall and Glenn McGrath in the fast-bowling department.

In this way, Ramiz Raja selected only one Pakistani while three Indians, three Australians and four cricketers from West Indies in his All Time XI.

Tahir forced me to marry him, Indian woman claims in IHC