Shahid Afridi back at Hampshire 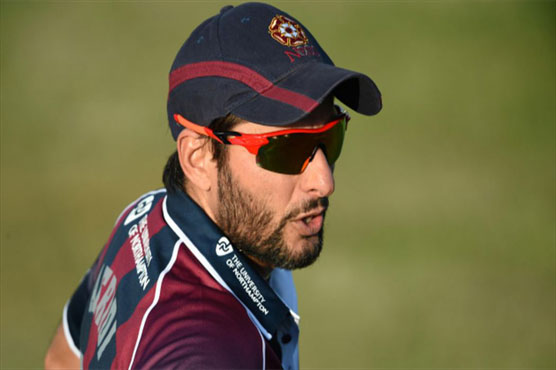 Shahid Afridi has signed contract with Hampshire for this season's English Twenty20 Blast.

Nicknamed  Boom Boom  for his aggressive big-hitting, the 37-year-old is also a highly effective leg-spinner in cricket s shortest format, with his 97 wickets in 98 matches a Twenty20 international record.

Afridi had previous stints with Hampshire in 2011 and 2016 and the club s director of cricket Giles White said: "We re thrilled to welcome Shahid back to the club for the coming T20 Blast campaign.

"He s been an important part of our success in the short form of the game in previous seasons and we feel his talents fit well with the current squad."

Shahid Afridi likely to get key post in PCB after farewell