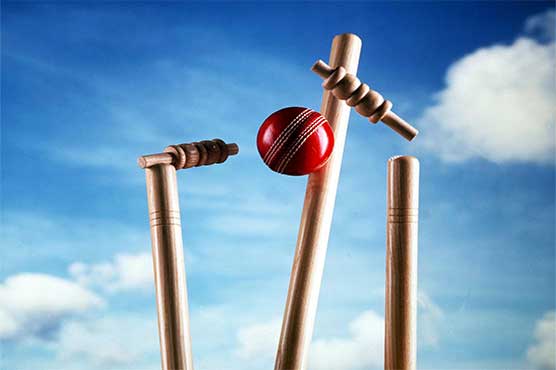 Aamer Yamin was declared player of the match for his all-round performance.

According to details, Sindh skipper Anwar Ali won the toss and elected to field first at Rawalpindi Cricket Stadium in a day-night cricket match.

Sohaib Maqsood and Bismillah Khan could not come out of their poor form and went back to pavilion after scoring just two and five runs respectively. Aamer Yamin once again gave impressive performance and remained unbeaten on 52 runs. His innings included three fours and three sixes. Khalid Usman remained not out with him on 19.

In reply, Sindh managed to score just 279 runs for the loss of seven wickets. Fawad Alam, who is being neglected completely by the national selectors, played a wonderful innings of 130 runs but could not take his team over the line. Anwar Ali and Khurram Manzoor added 36 and 34 runs respectively.

From Balochistan, Khalid Usman and Aamer Yamin picked up two wickets each. Aamer Yamin was also declared player of the match for his all-round performance.

It is worth mentioning here that Balochistan had earlier beat Punjab in their first match. Punjab and Khyber Pakhtunkhwa (KP) are all set to face each other in today’s (Wednesday) match.