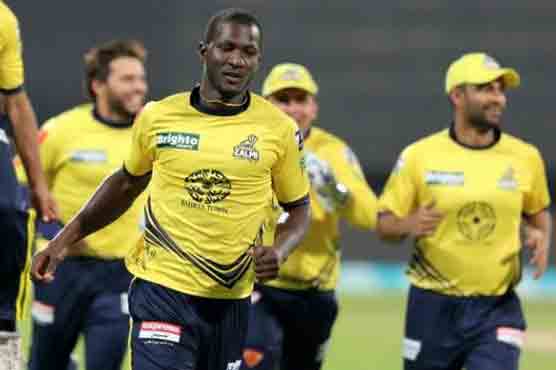 The foreigner players reached Allama Iqbal International Airport at 1:30 am from EK-622 flight and were taken to their hotel with security forces, police around them.

Anamul Haq was satisfied with the security arrangements as Quetta Gladiators posted a video of him on their Facebook page. He said that he was not concerned about security and was happy to be in Pakistan.

Have come to watch PSL because I'm with state: Sheikh Rasheed