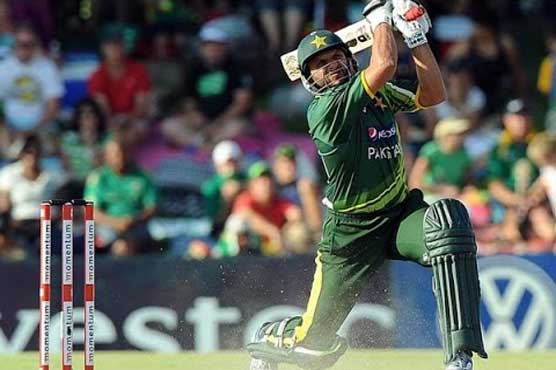 Holding a press conference, Shahid Afridi said that Javed Miandad was one of the greatest players and shouldn’t be saying petty things. He said that this was the only difference between Miandad and former Pakistan legend Imran Khan.

Reacting to Afridi’s statement, Miandad said that he could testify Afridi had sold out matches. “These people are fixers”, he said. He added that Afridi’s market was no more and nobody cared about him anymore. “The world knows me as well as Afridi”.

Javed said that Afridi was like a kid to him, and added that Imran Khan had always praised him. He added that Afridi could have made it to the team, had he performed. “His attitude towards the seniors is beyond comprehension. Now the people will decide whether Afridi should be selected for the team or not”, he said.