Mohammad Amir has learnt a lot from his mistake: Wahab Riaz 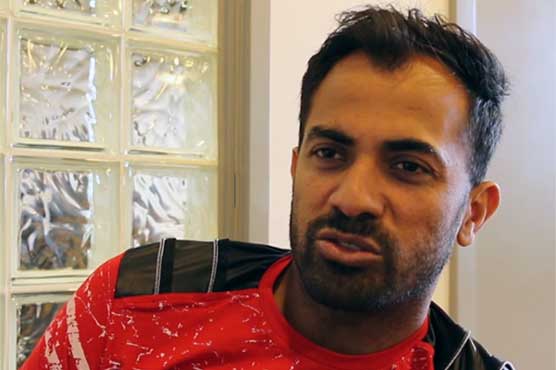 Wahab said that we will prove ourselves a good Test team in England.

(Web Desk) – Star Pakistani player Wahab Riaz said that the team and management have pledged support with Mohammad Amir as he has learnt a lot from his mistake, reported ESPNcricinfo.

Wahab said that the hype surrounding Amir will be intense ahead of his comeback on July 14, but speaking during a Chance to Shine event in East London, he said he believes that the Pakistan squad will be sufficiently united and relaxed to cope with the extra pressures.

Wahab Riaz said that the players are ready to face every kind of behavior as they are not worried about what has happened or what will happen. He said that we will prove ourselves a good Test team in England.