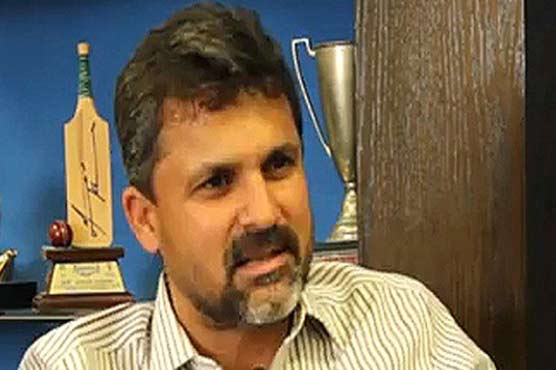 The PCB also formed a committee to appoint head coach of the team.

According to PCB notification, legendary former cricketer Zaheer Abbas has been appointed as principal advisor to chairman PCB Najam Sethi.

The PCB has already advertised the position of team’s head coach with a deadline for forms submission of May 5.

The committee members are Moin Khan, Intikhab Alam and Haroon Rasheed. After the specified date, the PCB will appoint the team’s head coach as well as fielding and batting coaches, respectively.