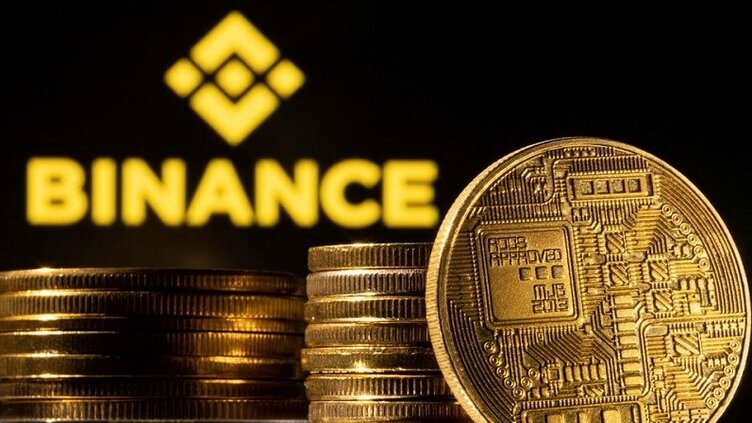 On January 18, the Justice Department announced that it had charged Anatoly Legkodymov, a Russian citizen living in China and the majority shareholder of Bitzlato, with running an unlicensed money exchange business that "fueled a high-tech axis of crypto crime" by processing $700 million in illegal funds.

Bitzlato had bragged about how lightly it conducted customer background checks and that when the exchange did request users  ID information, it frequently let them to supply information belonging to straw man registrants, according to the Justice Department.

Binance was among Bitzlato s top three counterparties by the amount of Bitcoin received between May 2018 and September 2022, according to the Financial Crimes Enforcement Network (FinCEN) of the U.S. Treasury.

As the Justice Department looks into Binance for alleged money laundering and sanctions breaches, the United States took action against Bitzlato.